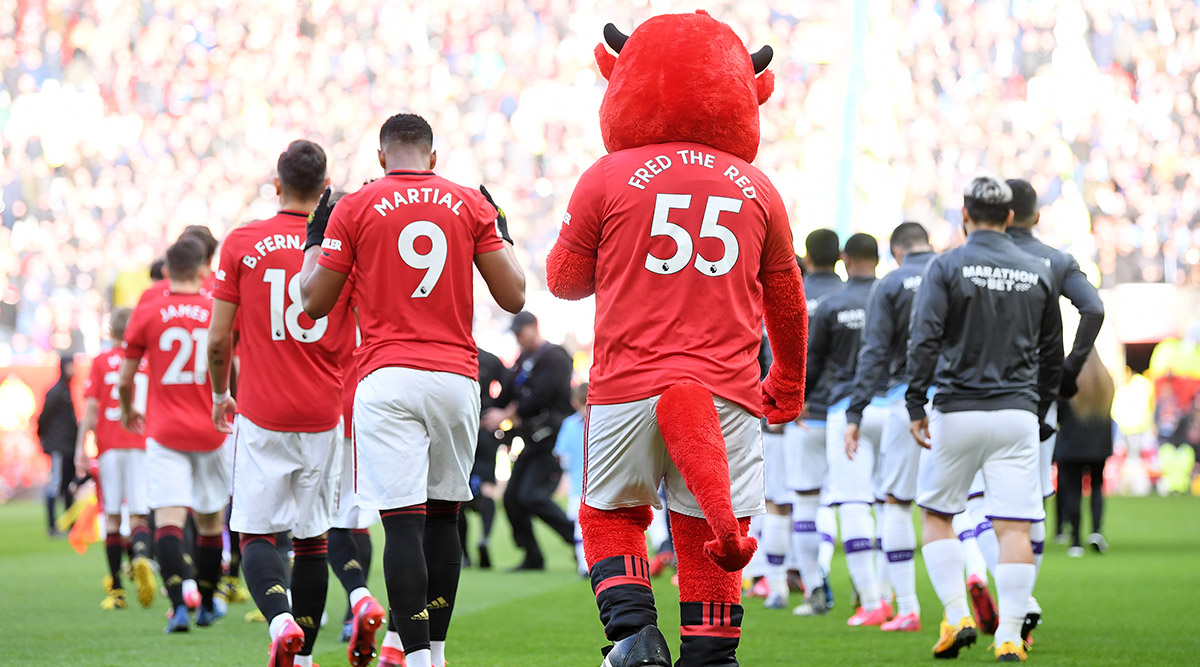 Manchester City and Manchester United have joined forces as the two Premier League clubs have decided to donate a combined amount of 100,000 pounds to support food banks in Greater Manchester to meet the increase in demand due to the coronavirus pandemic. The outbreak has had a huge impact on the sporting world as many competitions have been either cancelled or suspended until further notice. The Premier League recently announced that the tournament has been postponed until April 30, 2020. Chelsea FC's Hotel At Stamford Bridge To Be Used By NHS Staff Amid Coronavirus Pandemic.

Both clubs released an official statement on Saturday, announcing that they will be donating to local food banks in order to meet with the increased demands due to the epidemic. Each club will donate 50,000 pounds to Trussell Trust. The clubs said that this donation will help food banks to compensate for the temporary loss of food donations. Bruno Fernandes Mimics Cristiano Ronaldo’s Iconic ‘Sii’ Goal Celebration During Shooting Drill With Manchester United Teammate Diogo Dalot (Watch Video).

Manchester City and Manchester United have donated a combined £100,000 to help food banks in Greater Manchester meet increased demand from vulnerable people as a result of the coronavirus (COVID-19) pandemic 💙https://t.co/J4R6ao5nNy

In a joint statement, Manchester City and United said ‘We are proud of the role our supporters play in helping local food banks and recognise the increased strain likely to be placed on these charities by the impact of coronavirus. At a time of challenge for our community, we are pleased to come together with our fans to help vulnerable members of society in a City United.’

The groups usually collect supplies outside Old Trafford and the Etihad Stadium before home games but it has been interrupted by the suspension of football due to COVID-19 pandemic. The Trussell Trust is a network of over 1,200 food-bank centres, which include 19 in the Manchester area, will be the beneficiaries of this donation.