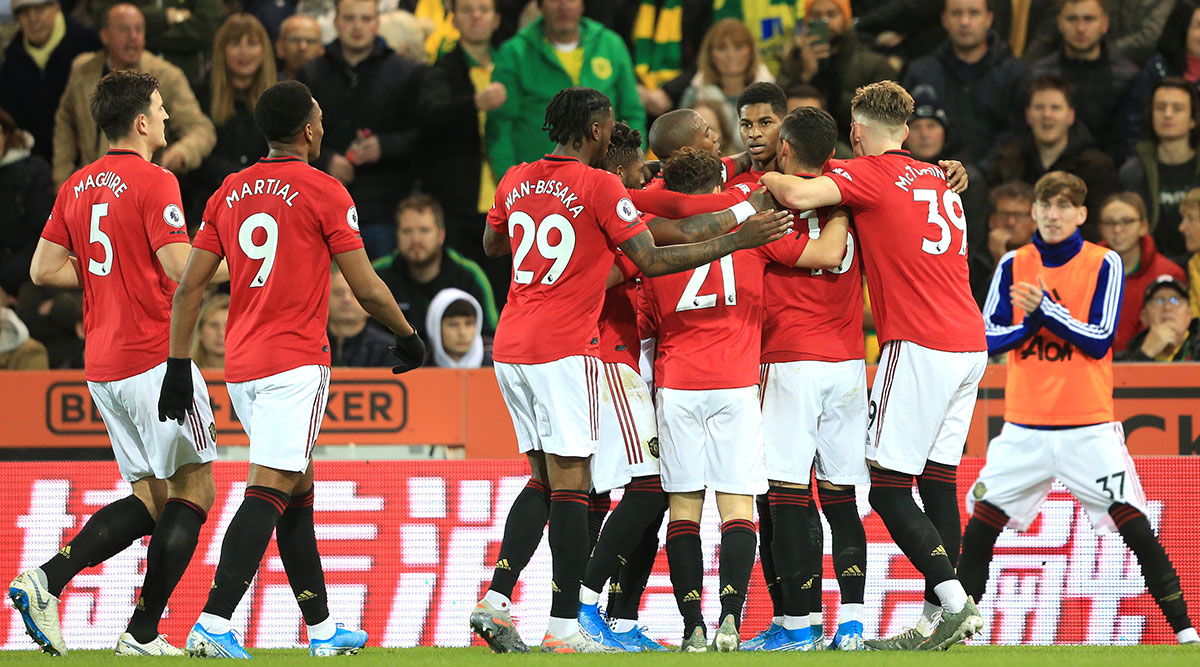 Manchester United will tussle Watford in the super-Sunday clash of the ongoing Premier League Season. The encounter will be played on February 23, 2020, at the Old Trafford Stadium. The Ole Gunnar Solskjaer-led United are going through a lean patch at the moment as they haven’t tasted victories in their last four games. However, they have a brilliant record against Watford at home and will eye to beat them once again. On the other hand, Watford need a victory to get themselves out of the relegation battle. Meanwhile, you can scroll down to get the live streaming, live telecast and other broadcast details of MUN vs WAT match. Manchester United Vs Watford - Live Football Score.

The two sides have met each other six times at the Old Trafford where United came on top. Also, Tottenham Hotspur’s loss against Chelsea has given United a great chance of taking a giant leap in the chase of the European spot However, form is something which is not their favour at the moment. Moreover, the last time when these two sides locked horns, Watford clinched the match 2-0 courtesy two brilliant goals by Troy Deeney and Ismaila Sarr. MUN vs WAT Dream11 Prediction in Premier League 2019–20.

Manchester United vs Watford match in Premier League 2019-20 will be played at the Old Trafford on February 23, 2020 (Saturday). The match is scheduled to start at 7:30 pm IST (Indian Standard Time).

Where to Watch the Live Telecast of Manchester United vs Watford, Premier League 2019/20 Season Football Match? TV Channels in India

Hotstar, the OTT platform of Star Network, will be live streaming the Manchester United vs Watford Premier League encounter for its online fans in India. JIO subscribers can also follow the game live on JIO TV. Meanwhile, fans can follow LatestLY for the live score updates of all Premier League matches, including Manchester United vs Watford encounter.

Stakes are very high for Watford in the game as a win here can advance to the fifth spot in the points table, ahead of Tottenham. On the other hand, Watford, who are placed at the penultimate position of the team standings, will play for pride.