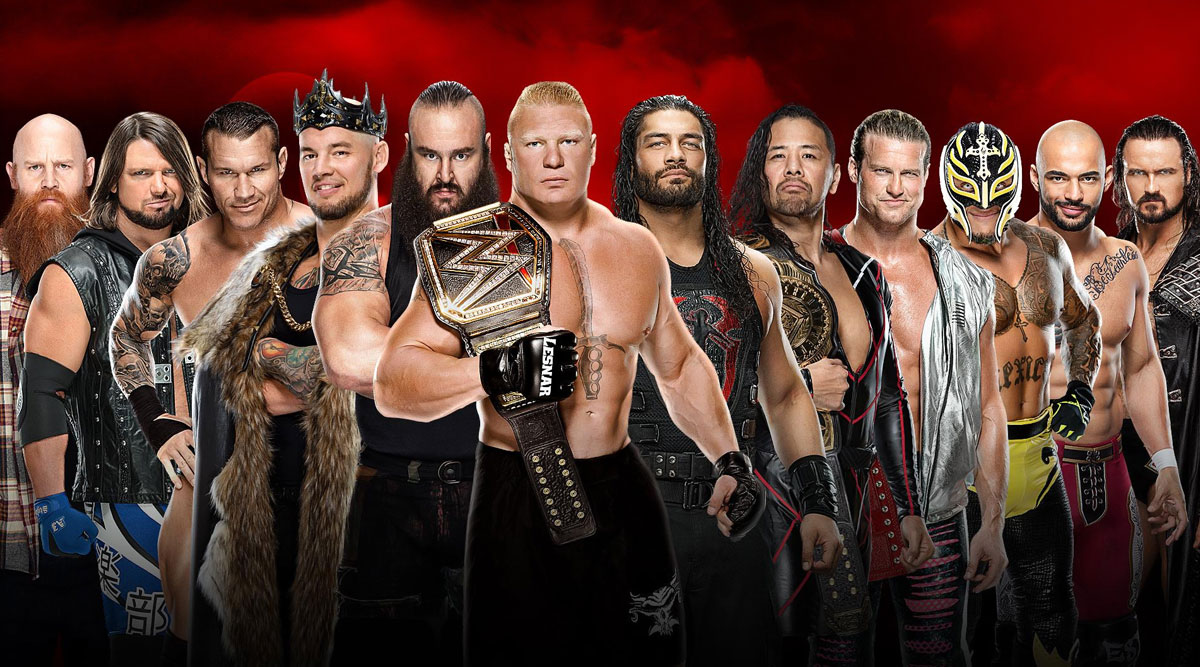 WWE Royal Royal is that event which opens up the gate for WrestleMania, as the winner of Royal Rumble match gets the opportunity to fight the World Championship title match at the flagship event of the company. The winner can choose the Champion from either Raw or SmackDown. This time Royal Rumble event will take place on January 26, 2020, at the Minute Maid Park in Houston, Texas. Meanwhile, you have arrived at the right platform if you are looking for the list of confirmed participants for the Royal Rumble match in 2020. The list includes big names like WWE Champion Brock Lesnar and Roman Reigns. We will also help you with match card details. WWE Raw January 13, 2020 Results and Highlights: Buddy Murphy Helps Seth Rollins and AOP Defeat Samoa Joe, Kevin Owens and Big Show in Fist Fight.

WWE Champion Brock Lesnar has confirmed that he will be entering the Royal Rumble match at number one. The Beast Incarnate clearly indicates that all other 29 participants will have to consider eliminating him to win the match. Till now, WWE has till now only confirmed twenty participants in men's Royal Rumble match, while for women's only four wrestlers have been confirmed. Last year, Seth Rollins won men's Royal Rumble match, while Becky Lynch emerged victorious in women's division. CM Punk Should Enter at Number 30 in WWE Royal Rumble Match 2020, Says Bully Ray After Brock Lesnar Confirms Himself as First Entrant (Watch Video)