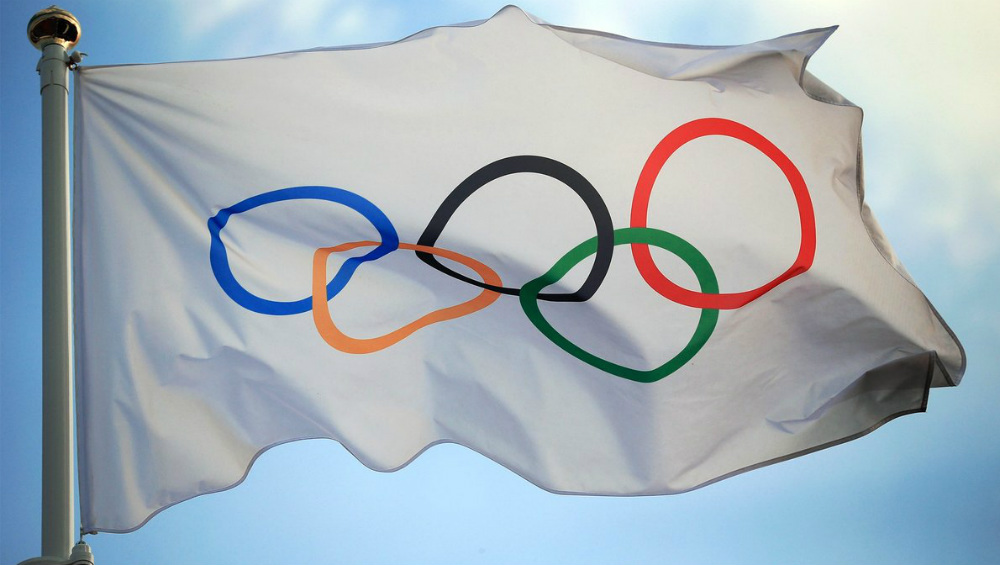 New Delhi, April 8: The International Olympic Committee (IOC) has released revised Tokyo 2020 qualification principles according to which allocated quotas remain valid and International Federations (IFs) could extend the age eligibility criteria for the postponed Tokyo Olympic Games. According to the revised rules, the new qualification period deadline is June 29, 2021, and the final entries deadline is July 5, 2021. IFs could now redesign their own qualification processes that have been impacted by the ongoing COVID-19 pandemic. IOC Sets New Qualification Deadline for Summer Games After Tokyo Olympics 2020 Postponement.

Athletes and NOCs that have already obtained an Olympic qualification quota place will retain this despite the postponement of the Games. In all, 57 per cent of the total athlete quota places have already been allocated so far, with approximately 5,000 athlete quota places still to be assigned. "This principle encourages IFs to follow a like-for-like approach by replacing those lost opportunities for allocating quotas with the same number of events," IOC said. World Athletics Championships Scheduled for July 15-24 in 2022 to Avoid Clash With Commonwealth Games in Birmingham.

"A sport-specific balance needs to be found between protecting those athletes who were close to qualifying based on the previous 2020 deadlines and also ensuring the participation of the best athletes at the Olympic Games Tokyo 2020 by allowing the top performers of the 2021 season to qualify," suggested the world body.

Regarding the age limit concerns raised by the postponement, the IOC said the principle gives IFs the rights to extend the upper limit for those who meet the requirement in 2020 but not in 2021 and to review the eligibility for those who do not qualify for the 2020 Games due to lower limit restrictions. The only exception will be if the IF establishes that the one-year relaxation of the upper age limit represents a safety and/or medical risk for athletes.

"Athlete health is the guiding principle in the scheduling of any remaining Olympic qualification events. With the postponement of the Olympic Games Tokyo 2020 until 2021, the IOC has urged that any such events be confirmed only once the COVID-19 impacts can be assessed, allowing fair access and appropriate preparation for all competing athletes and teams," stated the IOC.

The IOC and Tokyo 2020 had announced the Olympics would run from July 23 to August 8 next year with the Paralympics following from August 24 to September 5.