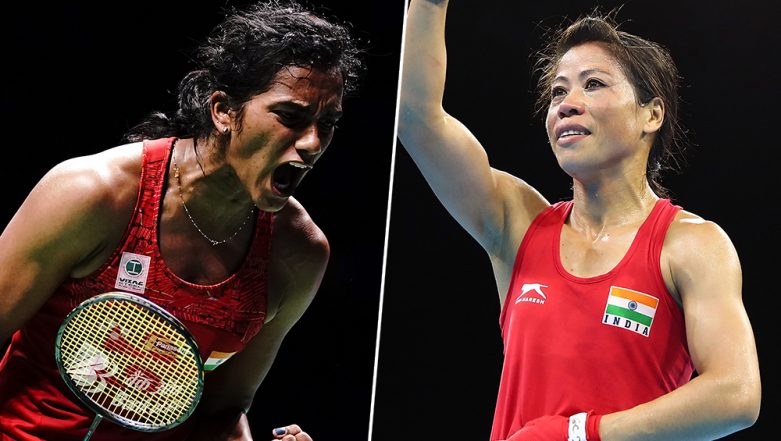 Recently in August, PV Sindhu became the first Indian to bag Gold at BWF World Championships 2019. She has also won two silver medals in the same event in 2017 and 2018. Sindhu nominated for Padma Bhushan is country's third-highest civilian award. Sindhu was recommended for the Padma Bhushan in 2017, but failed to make to the final list that time. She has been awarded with Padma Shri in the year 2015.

Mary Kom will be the first women to be honoured with Padma Vibhushan, as prior to this only chess star Vishwanathan Anand, cricket legend Sachin Tendulkar and mountaineer Sir Edmund Hillary has bagged this award. The names have been sent to Padma awards committee in the Ministry of Home Affairs. The final name of selected awardees will be announced on Jan 25, 2020.