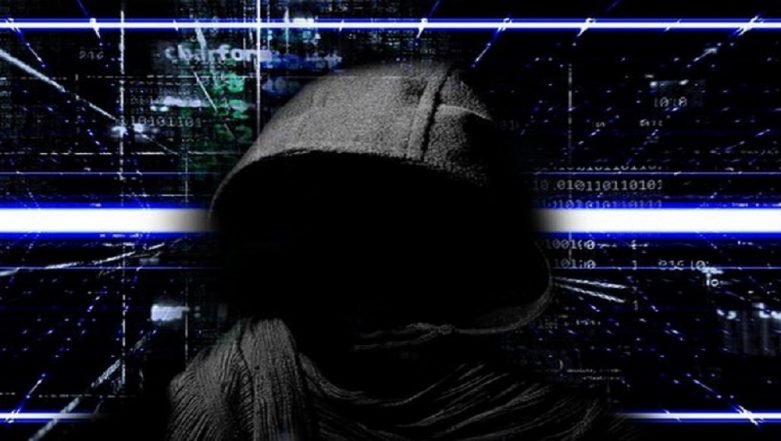 Disguised as a Google-related app, the malware exploits known Android vulnerabilities and automatically replaces installed apps with malicious versions without the users' knowledge or interaction, said Check Point Research, the threat intelligence arm of Israel-based Check Point. Do You Use '123456' or 'Qwerty' As Your Passwords? World's Most Hacked Passwords Released; Is Yours on the List?

The malware currently uses its broad access to the devices' resources to show fraudulent ads for financial gain, but could easily be used for far more intrusive and harmful purposes such as banking credential theft and eavesdropping.

This activity resembles previous malware campaigns such as "Gooligan", "Hummingbad" and "CopyCat".

"The malware attacks user-installed applications silently, making it challenging for common Android users to combat such threats on their own," said Jonathan Shimonovich, Head of Mobile Threat Detection Research at Check Point.

So far, the primary victims are based in India though other Asian countries such as Pakistan and Bangladesh have also been impacted.

There has also been a noticeable number of infected devices in the UK, Australia and the US as well.

Check Point has worked closely with Google and at the time of publishing, no malicious apps remain on the Play Store, said the company.

In addition, users should only be downloading apps from trusted app stores to mitigate the risk of infection as third party app stores often lack the security measures required to block adware loaded apps.