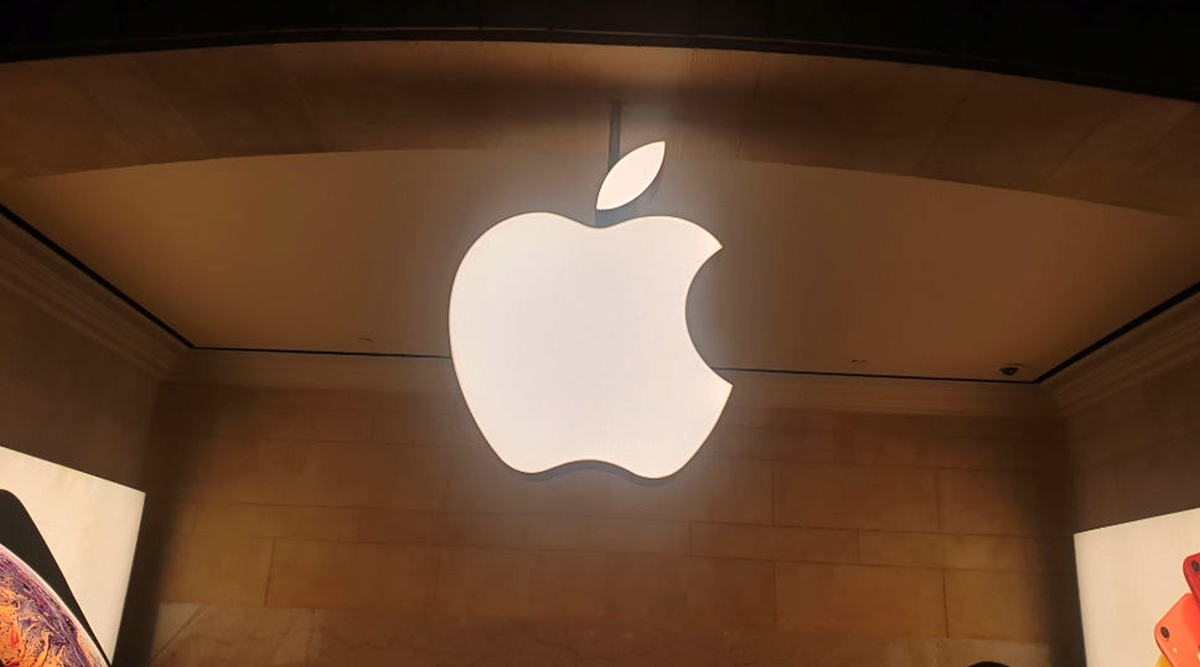 San Francisco, Dec 28: Apple is reportedly working on the updated 11 and 12.9-inch iPad Pro models with an iPhone 11 Pro style triple-lens cameras at the back. The alleged renderings of the new iPads with new details has been shared by iGeeksblog as well as prominent leaker OnLeaksOnLeaks and they suggests that the new iPads may be released in March 2020. The 11-inch iPad Pro will likely have an aluminium back, while the 12.9-inch iPad Pro may debut with a glass back panel as suggested by the render. Beware! UAE Government Spying With ToTok App; Messaging App Removed From Google Play Store & Apple’s App Store.

As per report, Apple is expected to use a time-of-flight system, which measures the time that it takes for light to bounce off of objects in a room to generate a 3D map. Additionally, Kuo also reiterated that Apple plans to release its low-cost iPhone "SE 2" in the first half of 2020 too.