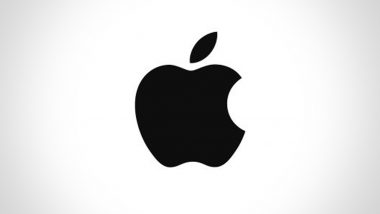 San Francisco: Apple is preparing to launch a standalone classical music app that will be available along with its flagship 'Apple Music' app. Apple said there would be a 'dedicated classical music app' coming this year, with the app combining Primephonic's classical user interface with 'more added features,' reports MacRumor. Apple To Reportedly Replace Pro Max Branding Next Year With iPhone 15 Ultra.

The music lovers are likely to get the standalone classical music app in future iOS 16 update that is planned before the end of the year. Apple Classical has already appeared in backend code used by the tech company. Apple Music gained popularity rapidly after its launch, passing the milestone of 10 million subscribers in only six months.

The music service has more than 100 million subscribers around the world. Tech giant Apple recently announced that it now has over 860 million paid subscribers across all of its services, which includes Apple Music, Apple TV+, Apple News, iCloud, and more.

"Customers continue to engage enthusiastically with our content across news, fitness, music, gaming, and more," said the company. "We also achieved June quarter revenue records in each major Services category, including all-time revenue records for Music," it added.

(The above story first appeared on LatestLY on Sep 28, 2022 01:23 PM IST. For more news and updates on politics, world, sports, entertainment and lifestyle, log on to our website latestly.com).