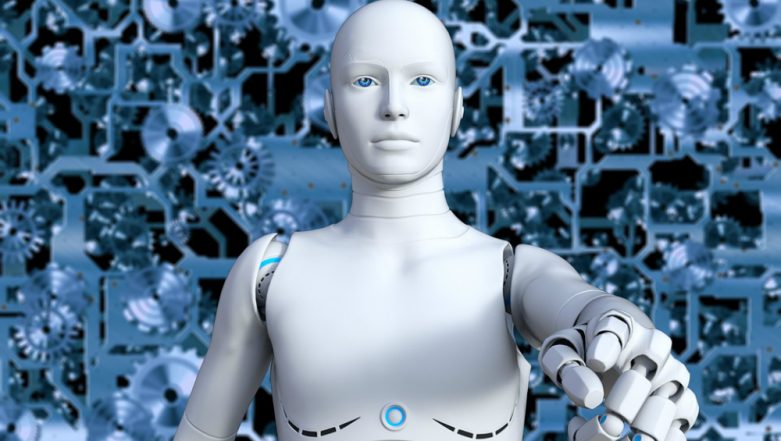 New York, May 7: Researchers have developed an artificial intelligence (AI)-based system that can detect signs of anxiety and depression in the speech patterns of young children. The research published in the Journal of Biomedical and Health Informatics suggests a machine learning algorithm might provide a fast and easy way of diagnosing anxiety and depression --conditions that are difficult to spot and often overlooked in young people.

"We need quick, objective tests to catch kids when they are suffering," said study lead author Ellen McGinnis, PhD candidate at the University of Vermont in the US. "The majority of kids under eight are undiagnosed," McGinnis added. Early diagnosis of these conditions is critical because children respond well to treatment while their brains are still developing, but if they are left untreated they are at greater risk of substance abuse and suicide later in life. Artificial Intelligence Can Detect Heart Problems in the Future, Says Study by Mayo Clinic.

For the study, the researchers used an adapted version of a mood induction task called the Trier-Social Stress Task, which is intended to cause feelings of stress and anxiety in the participant. The researchers picked a group of 71 children between ages 3 and 8 who were asked to improvise a three-minute story, and told that they would be judged based on how interesting it was.

The researcher acting as the judge remained stern throughout the speech, and gave only neutral or negative feedback. After 90 seconds, and again with 30 seconds left, a buzzer would sound and the judge would tell them how much time was left. "The task is designed to be stressful, and to put them in the mindset that someone was judging them," McGinnis said.

The children were also diagnosed using a structured clinical interview and parent questionnaire, both well-established ways of identifying internalising disorders in children. The researchers then used a Machine Learning algorithm to analyse statistical features of the audio recordings of each kid's story and relate them to the child's diagnosis.

They found the algorithm was highly successful at diagnosing children. "The algorithm was able to identify children with a diagnosis of an internalizing disorder with 80% accuracy, and in most cases that compared really well to the accuracy of the parent checklist," said senior study author Ryan McGinnis from the University of Vermont.

It can also give the results much more quickly -- the algorithm requires just a few seconds of processing time once the task is complete to provide a diagnosis, the study said.