Krafton, the South Korean game maker officially announced its Battlegrounds Mobile India game in the country. As per a Content Creator 'Maxtern', the battle royale game is expected to be launched by the end of this month or most probably in June 2021.

In addition to this, the website of the game is now live where it has put up a GIF of its new logo. As per the official website, the game will offer a world-class AAA multiplayer gaming experience on mobile. The company is yet to announce the launch date of the same and as per Krafton, the battle royale game will be released with exclusive in-game events like outfits and features and will have its own esports ecosystem with tournaments and leagues. The game will also be launched as a free-to-play experience on mobile devices. 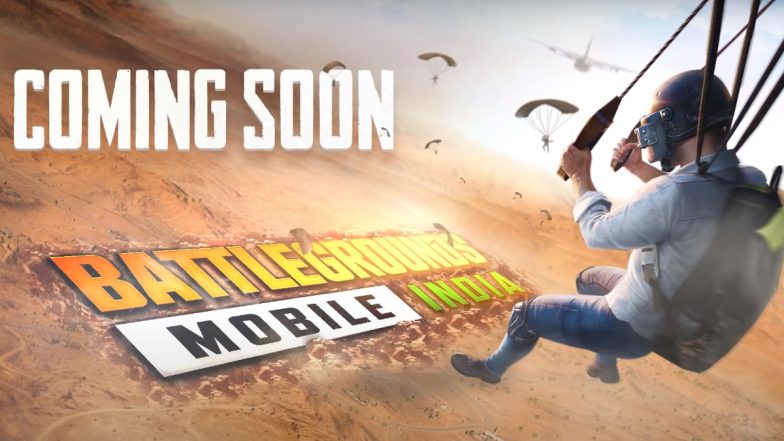 Krafton also shared that the game will have a period of pre-registration before the launch and will be available to play only in India. The Battlegrounds Mobile India maker will collaborate with partners to build an esports ecosystem while bringing in-game content regularly. The company will ensure data protection and security at each stage making sure that the privacy rights are respected. As per a Content Creator 'Maxtern', the battle royale game is expected to be launched by the end of this month or most probably in June 2021.

(The above story first appeared on LatestLY on May 06, 2021 02:58 PM IST. For more news and updates on politics, world, sports, entertainment and lifestyle, log on to our website latestly.com).