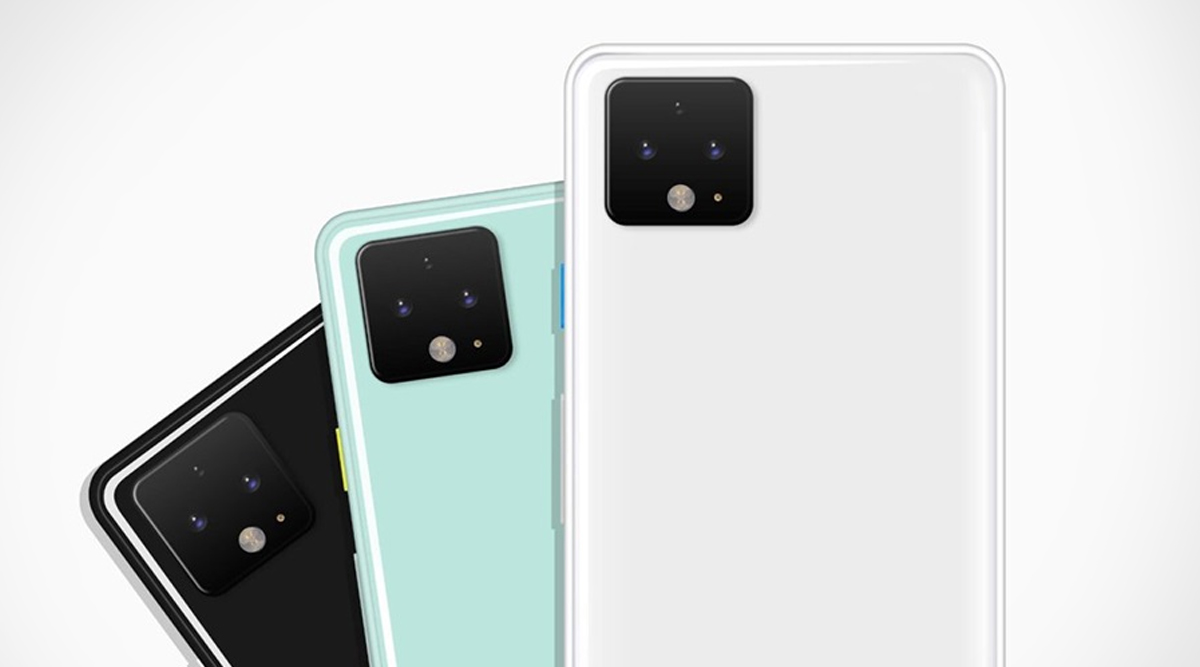 San Francisco, Sep 18: After weeks of leaks and speculations, Google just confirmed that it will launch a new coral coloured variant of Pixel 4 at an event in New York on October 15 through a huge banner ad at the iconic Times Square. Spotted and shared by Redditor LousyTX in New York, Google has launched prominent new ads in the heart of New York City encouraging viewers to ask the Google Assistant to set a reminder for October 15. The biggest inclusion of the Times Square ad, however, is a shot of the Pixel 4 in its coral/orange colour way, 9to5Google reported on Tuesday. Google Pixel 4, Pixel 4 XL Smartphones Likely To Be Launched on October 15; Expected Prices, Features & Specifications.

Images of the coral or orange coloured Pixel have been floating on the Internet since a few weeks now. As of now, it is not clear whether the new orange colour is coming to both the Pixel 4 and the bigger Pixel 4 XL. OnePlus 7T Flagship Smartphone Listed Online on Amazon Before India Launch.

Going by the past leaks and speculations, both the Pixel phones are expected to come with Qualcomm Snapdragon 855 chipset coupled with 6GB RAM and dual rear cameras consisting of a 12MP main sensor and a 16MP telephoto lens. The smaller Pixel 4 would likely sport a 5.7-inch 90Hz 1080p+ OLED display and a 2,800mAh battery while the Pixel 4 XL is expected to boast a 6.3-inch 90Hz 1440p+ OLED panel and 3,700mAh battery.