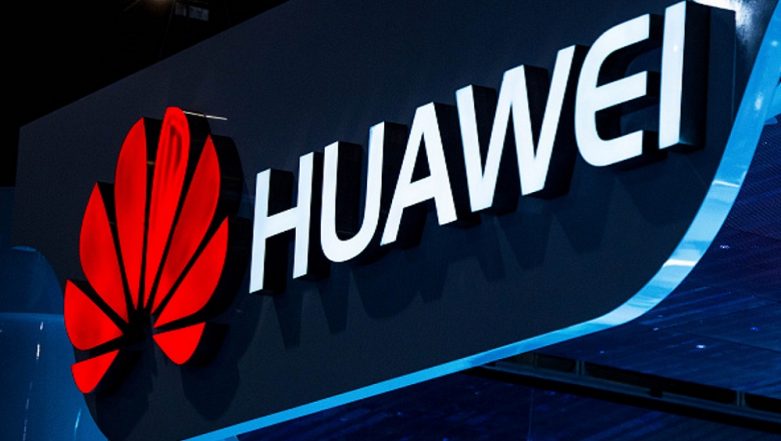 Washington, May 20: Google has cut phone maker Huawei off from some updates to the Android operating system, dealing a blow to the Chinese firm. New Huawei smartphones will also lose access to popular Google apps. The move comes after the Trump administration added Huawei to a list of companies that American firms cannot trade with unless they have a licence.

In a statement, Google said it was "complying with the order and reviewing the implications". Huawei has declined to comment. Only about two months ago Richard Yu, the CEO of Huawei's consumer products division had told a German newspaper that the beleaguered Chinese smartphone brand had been prepping a mobile OS as a kind of Plan B if the company ever got cut off by Google from relying on Android, bgr.com reported. Huawei Mate X Foldable 5G Smartphone Poster Leaked Ahead of Launch at MWC 2019.

The move by Google, means the company has just lost its Android license, and its devices will no longer receive Android updates -- nor will its future handsets be able to access Google apps as well as the Google Play Store. Any new Huawei devices would no longer have apps such as YouTube and Maps.

Huawei can still use the version of the Android operating system available through an open source licence, though. Ben Wood, from the CCS Insight consultancy, said the move by Google would have "big implications for Huawei's consumer business".