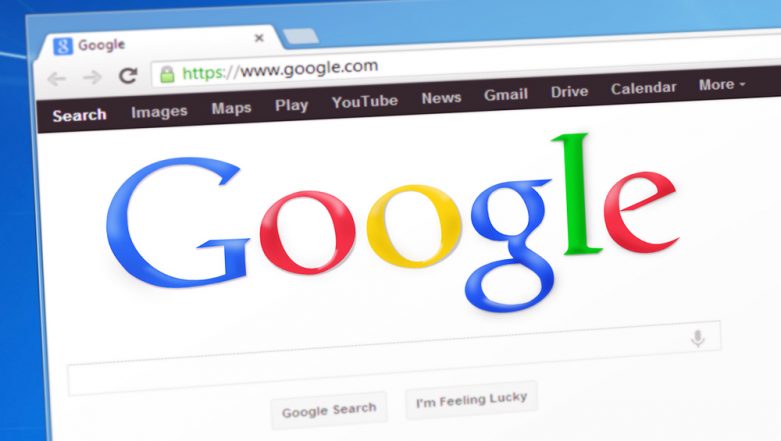 San Francisco, November 27: Google is rolling out a new feature to the Search app on mobile web, Android and iOS that would not show multiple links to a query if it could be answered by a direct result for faster search experience. "For queries where we have extremely high confidence that a user is seeking a calculation, unit conversion or local time, we will show a single result to improve load time on mobile," Search Engine Land quoted Google as saying on Sunday.

Google ended the testing of this experimental feature in March and is releasing the feature with better accuracy of the direct answers, making sure advertisements do not appear. Thanksgiving 2018 Google Doodle Captures the True Essence of Holidays, Family Gatherings and Feasting.

"Since our initial experiment in February, we worked to remove ads and improve the triggering quality for this experience to be sure that we're serving users what they're looking for, and we will still provide the option to tap to see more results," Google said, according to the report. "Results on the desktops will still yield built-in tools followed by 10 blue links," 9To5Google reported.