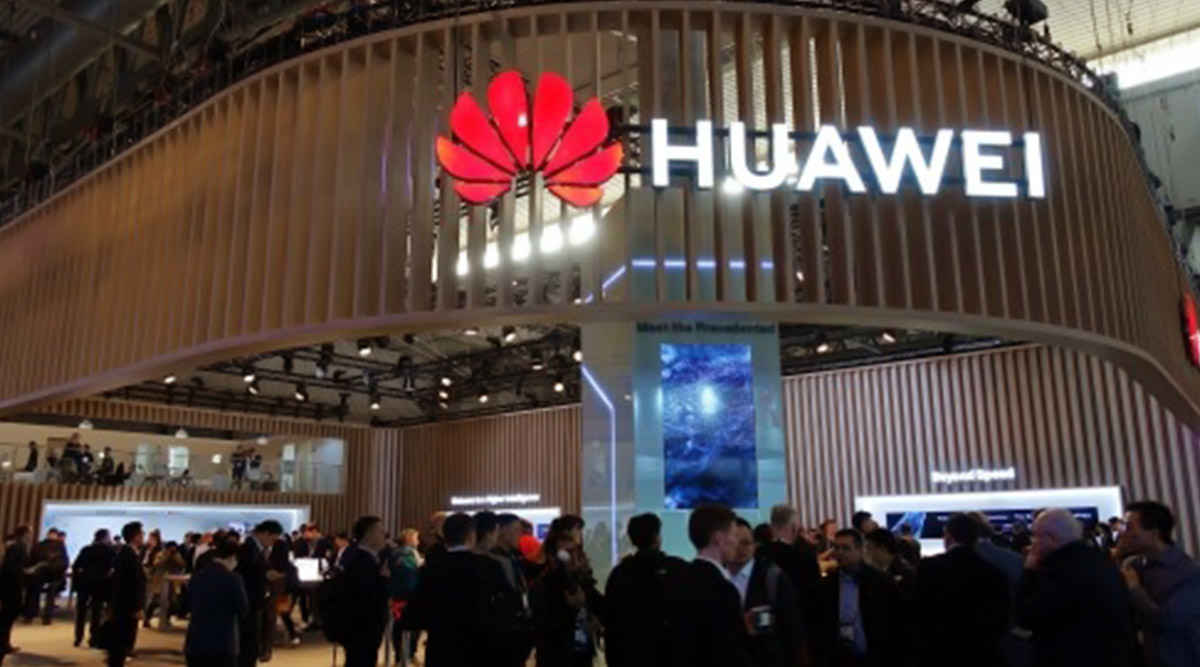 Beijing, Dec 26: Chinese smartphone manufacturer Huawei is reportedly planning to launch its another foldable smartphone Mate X2 in the third quarter of next year. Based on the date, the foldable device should be powered by the upcoming Kirin 1000 processor and will most likely be unveiled at IFA 2020, news portal GizmoChina reported. The Mate X2 will adopt a design similar to that of the Samsung Galaxy Fold, means it will not fold outwards but inwards. Meanwhile, Mate Xs is a revamped version of the Mate X with a Kirin 990 5G processor is scheduled to launch in March 2020 during Mobile World Congress 2020. Huawei Reportedly Patents New Smartphone With Triple Flip Camera Design

The Mate Xs will come with a number of improvements, according to Huawei Consumer Group CEO Richard Yu. This new version of the Huawei Mate X foldable display-toting smartphone was first revealed in February of 2019. According to Yu, the Mate Xs will have an improved hinge mechanism along with a more resistant screen. Similar to the original Mate X, the Mate Xs will launch without access to Google services and apps.