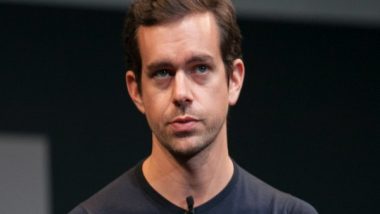 Dorsey announced his company's work on the crypto wallet in June 2021. The company said the hardware wallet would be just one component in its crypto storage system and that it would have a corresponding mobile app for your phone. Nasdaq Suspends Trading in Twitter Amid Reports of CEO Jack Dorsey Stepping Down.

Block also provided a breakdown of the potential recovery processes available should you lose your wallet or your phone. It also said details would follow later on what you could do if you lost both. As for the actual hardware, it is looking a bit rocky, or "rockey," as Dorsey put it when he quote tweeted the image, the report said.

In a statement emailed to The Verge, Lindsey Grossman, head of product, marketing, and partnerships for Block's wallet said that the images were "some prototypes we are experimenting with for the hardware component of the wallet, which also will include a mobile app and a set of self-serve recovery tools". She also mentioned that the company would share "future explorations," which does not help us narrow down how close these prototypes are to becoming a real product.

In December, Dorsey's financial services company Square had announced to change its name to Block as the former Twitter CEO renewed his focus on Blockchain and cryptocurrencies.

(The above story first appeared on LatestLY on Apr 07, 2022 05:14 PM IST. For more news and updates on politics, world, sports, entertainment and lifestyle, log on to our website latestly.com).