HMD Global has launched Nokia 110 4G and Nokia 105 4G feature phones with VoLTE support. The company is yet to announce the prices and availability of these phones. 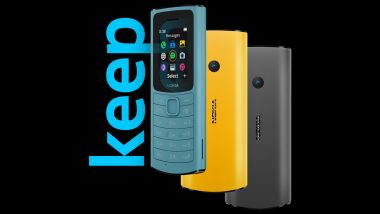 HMD Global, the Nokia licensee has officially launched Nokia 110 4G and Nokia 105 4G feature phones with VoLTE support. These new phones also get wireless FM radio support and an inbuilt LED torch. The Nokia 110 4G packs a camera sensor at the back, while Nokia 105 4G misses out on this feature. As per the official website, Nokia 110 4G is available in Aqua, Black, and Yellow colour options. Nokia 105 4G, on the other hand, gets Black, Blue, and Red shades. It is important to note that the company is yet to announce prices and availability of these phones. Nokia C20 Plus With Dual Rear Cameras Launched in China.

As far as specifications are concerned, both the feature phones sport a 1.8-inch QQVGA display with a resolution of 120x160 pixels. They are powered by a Unisoc T107 chipset, paired with 128MB of RAM and 48MB of inbuilt storage. Both the phones get 4G compatibility and run on Series 30+ operating system. 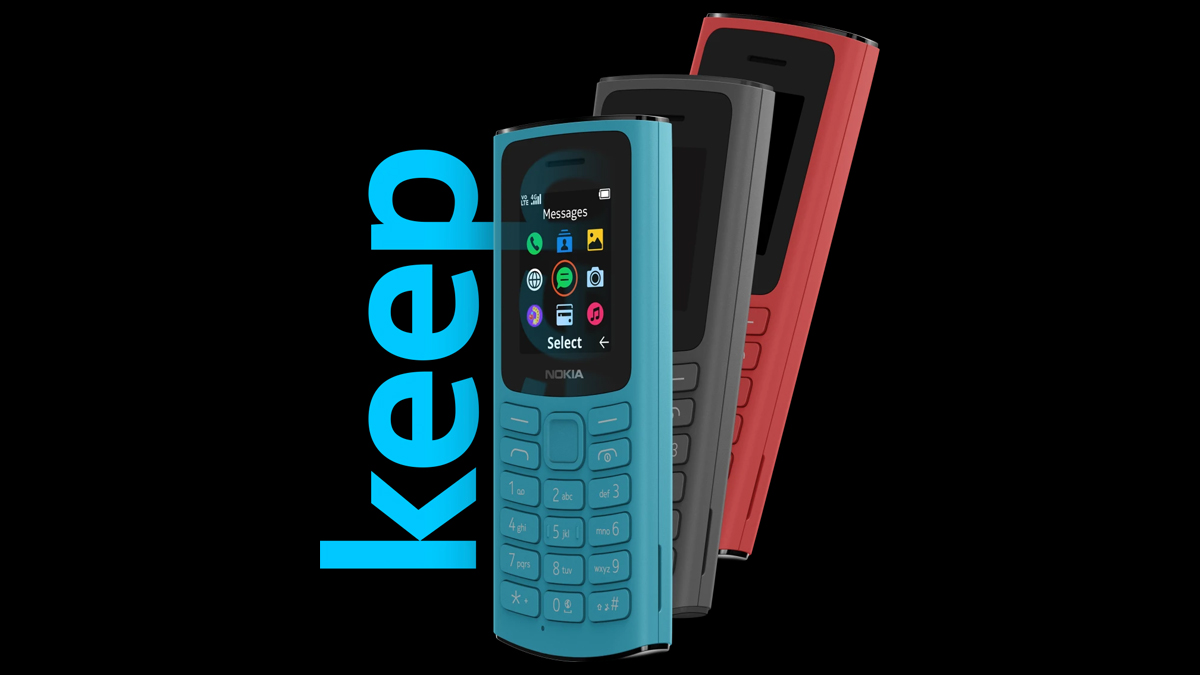 Continuing its true essence of a feature phone, they both come with FM radio with wired and wireless mode, which means users will be able to access FM radio without the need of connecting headphones.

Other highlights of the phones are 3-in-1 speaker, 3.5mm headphone jack, micro-USB port, LED torch, preloaded games and an English dictionary. Additionally, there’s also an internet browser available on these phones to access the web. 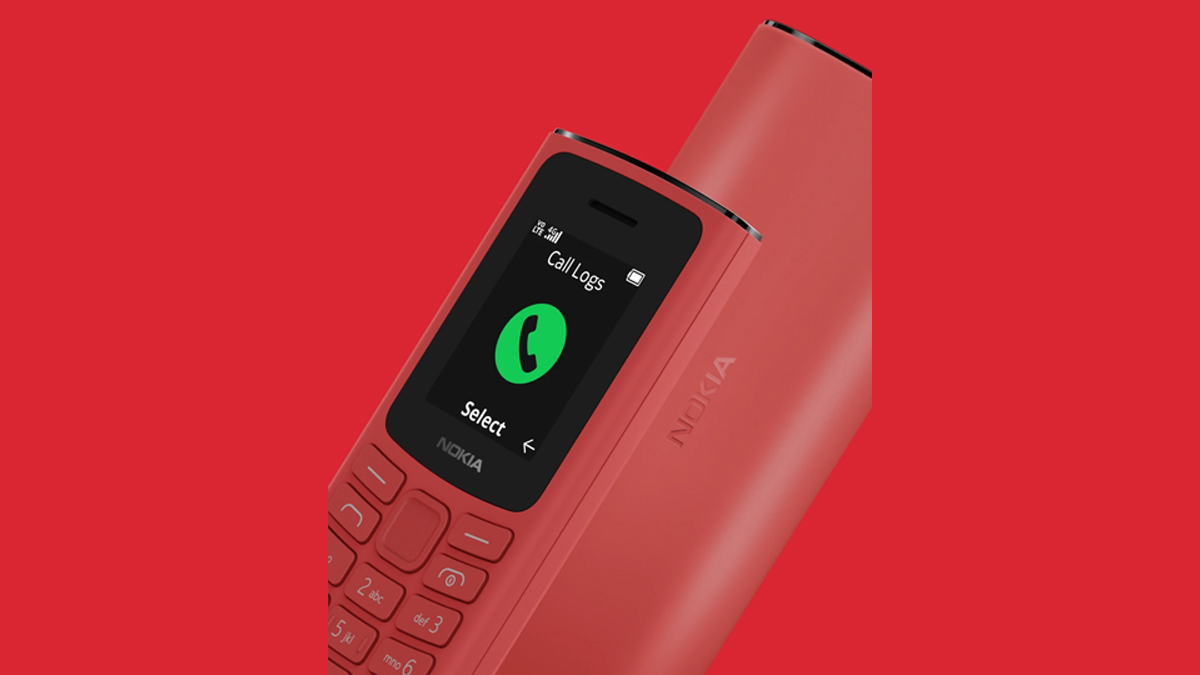 To make things easier for elderly users, Nokia 110 4G and Nokia 105 4G gets a Readout Assist feature that works as a text-to-speech engine to read on-screen menus out loud. There's also zoomed-in menus for easy reading. They are fuelled by 1,020mAh batteries, and phone maker claims that they can deliver up to five hours of talk time on a 4G network or up to 18 days of standby.

(The above story first appeared on LatestLY on Jun 17, 2021 03:07 PM IST. For more news and updates on politics, world, sports, entertainment and lifestyle, log on to our website latestly.com).