PUBG on Playstation 4: All you need to know, Price, Features, Maps 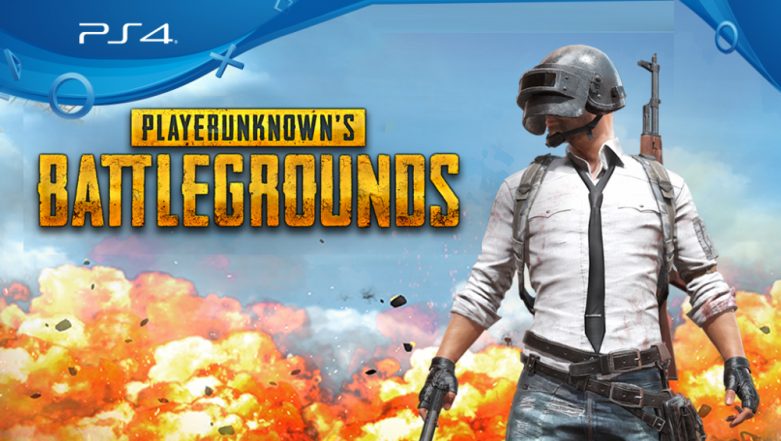 Sony has announced the arrival of one of the most heart-throbbing, last-man standing game, PUBG, which is already up for Pre-order on the PS Store and will be available on PlayStation 4 platform from December 7.

As of now  the listing has three digital editions and one Disc Edition of the game – 1.Survivor’s Edition 2.Looter’s Edition and 3.The Champion’s Edition. 4. Disc Edition

The Looter’s edition will consist of the base game and pre-order exclusive skins.

PUBG PS4 will release with all of the game’s three maps Erangel, Miramar and Sanhok.

The much-awaited snow map will also be releasing on December 7 along with the PlayStation 4 release, but it is still not confirmed whether Xbox or PC users will be getting the snow map on the same day. PUBG on PlayStation 4 will also include support for HDR.