Realme 5i Smartphone With Quad Rear Cameras To Be Launched on January 6; Expected Price, Features, Specifications 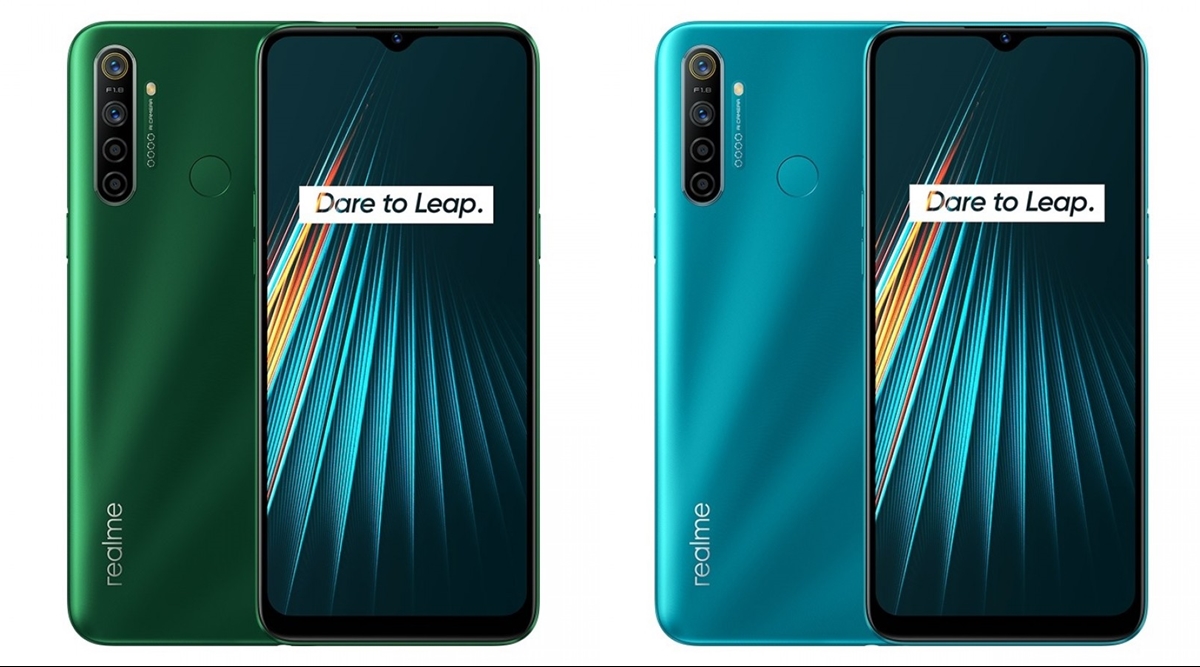 Realme, the Chinese smartphone brand is looking to kick-off the new year 2020 on a positive note. According to the reports, the phone maker is gearing up to launch another smartphone in the market. To be called as Realme 5i, the smartphone is likely to be launched on January 6, 2020. It is important to note that the device will be revealed officially in Vietnam. The company is yet to announce if it will be introducing the device across the globe. Interestingly, the device had been listed on a local e-commerce site for registration that reveals the key specifications and prices. Realme X50 5G Smartphone Official Poster & Live Image Emerges Online Ahead of Launch; Confirms Side-Mounted Fingerprint Scanner.

As per the listing on FPTShop, the smartphone reportedly will be available for the customers with a price of VND 4,290,000 (around Rs. 13,000). The listing also reveals that the phone will carry specifications similar to the Realme 5, but slightly toned down. The Realme 5i phone will be offered in two new shades with a different design on the rear panel. The teaser clearly shows that the device will be made available in blue and green colours with a gradient finish. Realme X50 5G Smartphone Reportedly To Feature Over Two-Day of Battery Life.

Specification-wise, the Realme 5i smartphone will get a 6.52-inch HD+ with waterdrop notch featuring a resolution 720 X 1600 pixels. The phone will be powered by a Qualcomm Snapdragon 665 SoC that will be paired to a 4GB of RAM and 64GB of internal storage. For photography, there will be quad-rear cameras at the back featuring a 12MP primary shooter, an 8MP wide-angle lens, a 2MP depth sensor and a 2MP macro lens.

At the front, there will be an 8MP selfie shooter. The company will be employing a 5,000mAh battery that is claimed to provide sufficient juice for an entire day. The device will run on Android Pie based ColorOS 6.0.1 on top.