Redmi 9 Power is expected to be launched in India on December 15, 2020. The device was also spotted on Google Play Console with model number M2010J19SI. 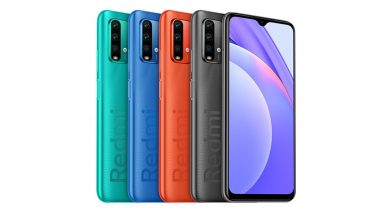 Redmi 9 Power is expected to be launched in India on December 15, 2020. The device was also spotted on Google Play Console with model number M2010J19SI. As per the reports, Redmi 9 Power phone will be launched as a rebranded version of Redmi Note 9 4G that debuted in China recently. However, Xiaomi India has not revealed any launch date of its upcoming smartphone. Redmi 9, Redmi 9A & Redmi 9C Smartphones Launched Globally. 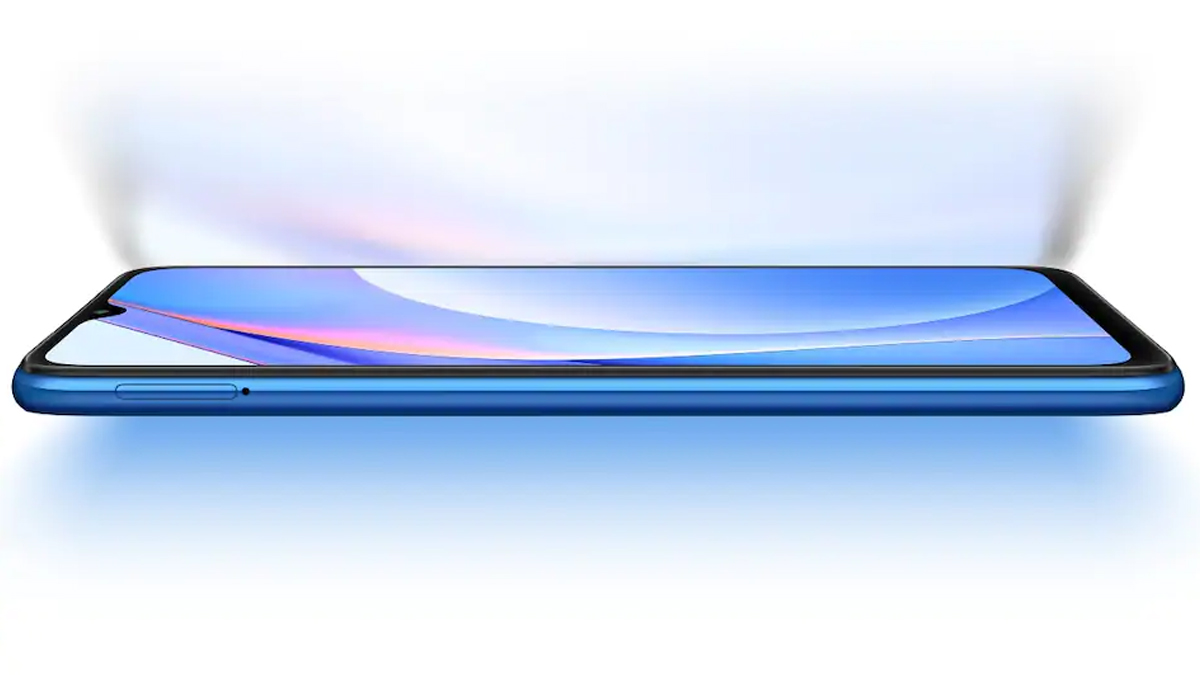 In terms of specifications, Redmi 9 Power is expected to feature a 6.67-inch FHD+ display with a resolution of 2340x1080 pixels. The device might come powered by Qualcomm Snapdragon 662 chipset coupled with 4GB of RAM & up to 128GB of internal storage. For optics, the handset could sport a triple rear camera module with a 48MP primary sensor & an 8MP selfie snapper.

The smartphone may come packed with a 6,000mAh battery with 18W fast charging facility & will be offered in three shades - Green, Blue & Black. Pricing & other details of Redmi 9 Power will be announced during its launch event.

(The above story first appeared on LatestLY on Dec 04, 2020 01:05 PM IST. For more news and updates on politics, world, sports, entertainment and lifestyle, log on to our website latestly.com).