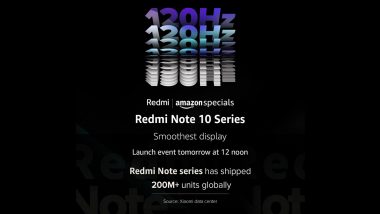 Xiaomi head, Manu Kumar Jain, revealed that Redmi Note 10 series will feature a Super AMOLED display. A 108MP camera has been confirmed which could be offered on the premium & mid-range models of the Redmi Note 10 Series. 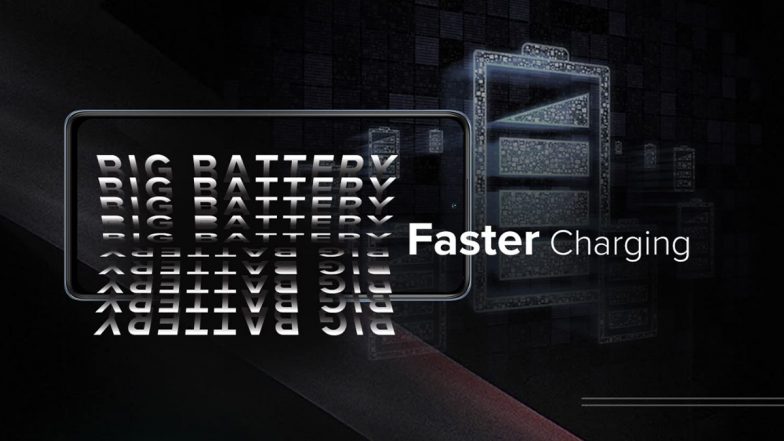 The first-ever 120Hz AMOLED display on #RedmiNote10Series, all you need to help challenge your boundaries.

There could also be a 5MP super macro lens alongside the 108MP sensor. On the other hand, Redmi Note 10 is likely to get a 64MP quad rear camera setup. Redmi Note 10 Series phones could be powered by Qualcomm Snapdragon 700 series's family including Snapdragon 720G and Snapdragon 765G. 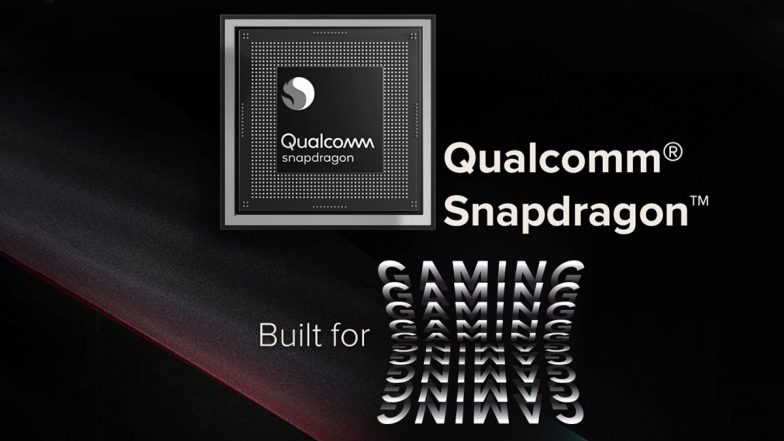 (The above story first appeared on LatestLY on Mar 03, 2021 04:26 PM IST. For more news and updates on politics, world, sports, entertainment and lifestyle, log on to our website latestly.com).