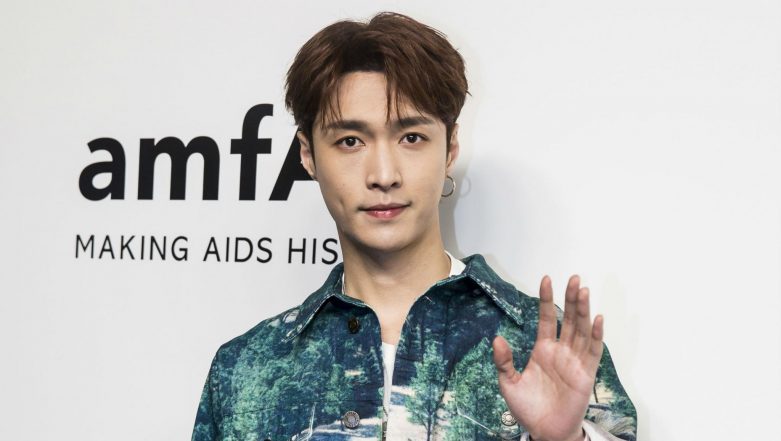 Beijing is very sensitive about anything it perceives as portraying semi-autonomous Hong Kong and Macau or the self-ruled democratic island of Taiwan -- which it views as as a renegade province awaiting reunification -- as separate countries. Hong Kong has become a particularly thorny issue for Beijing in recent weeks with the financial hub plunged into months of pro-democracy protests.

Chinese K-pop star Zhang Yixing -- popularly known as Lay, from the boyband Exo -- on Tuesday cancelled his agreement with Samsung for it allegedly "hurting the national feelings of Chinese compatriots" by maintaining the separate websites. The hashtag "#ZhangYixing Ditches Samsung#" went viral on China's Twitter-like Weibo with his cancellation notice being viewed 840 million times in the 20 hours after it was posted.

"Its act of blurring the sovereignty and territorial integrity of our country has seriously hurt the national feelings of our compatriots, which we strongly condemn," Zhang's Chinese agency said in a statement on its official social media account on Weibo. Zhang had been a Samsung Electronics brand ambassador in China since December. The firm declined to comment when contacted by AFP.

The move comes days after several luxury retailers apologised for labelling the semi-autonomous cities of Hong Kong and Macau and the self-ruled island of Taiwan as separate countries. Austrian jewellery company Swarovski apologised Tuesday for "hurting the feelings" of Chinese people after calling Hong Kong a separate country on its website. Samsung Note 10+ Top-End Model With 12GB RAM To Cost Rs 89,999 in India: Report.

Luxury brands Versace, Coach, and Givenchy also all apologised this week for making perceived affronts to China's national sovereignty with T-shirts listing Hong Kong and Taiwan as separate countries. The row also cost them the support of their Chinese brand ambassadors as the companies scrambled to minimise any potential damage in the lucrative mainland market.