According to a recent report from 91mobiles, the upcoming 5G handset would be priced in India from Rs 19,999 for the base 6GB + 128GB variant. The handset is already available in the European markets. 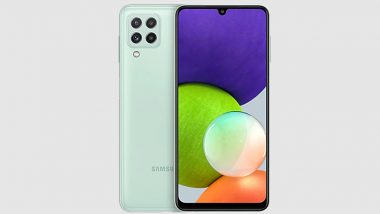 Samsung is expected to launch the new Galaxy A22 5G smartphone in the Indian market by next month. According to a recent report from 91mobiles, the upcoming 5G handset would be priced in India from Rs 19,999 for the base 6GB + 128GB variant. It's worth noting that the handset is already available in the European markets. The handset made its debut in the European markets in June 2021. Now, the company is ready to introduce the handset in the Indian market. Samsung Galaxy Z Fold3 Might Come With S-Pen Pro Support, Check Leaked Price Here. 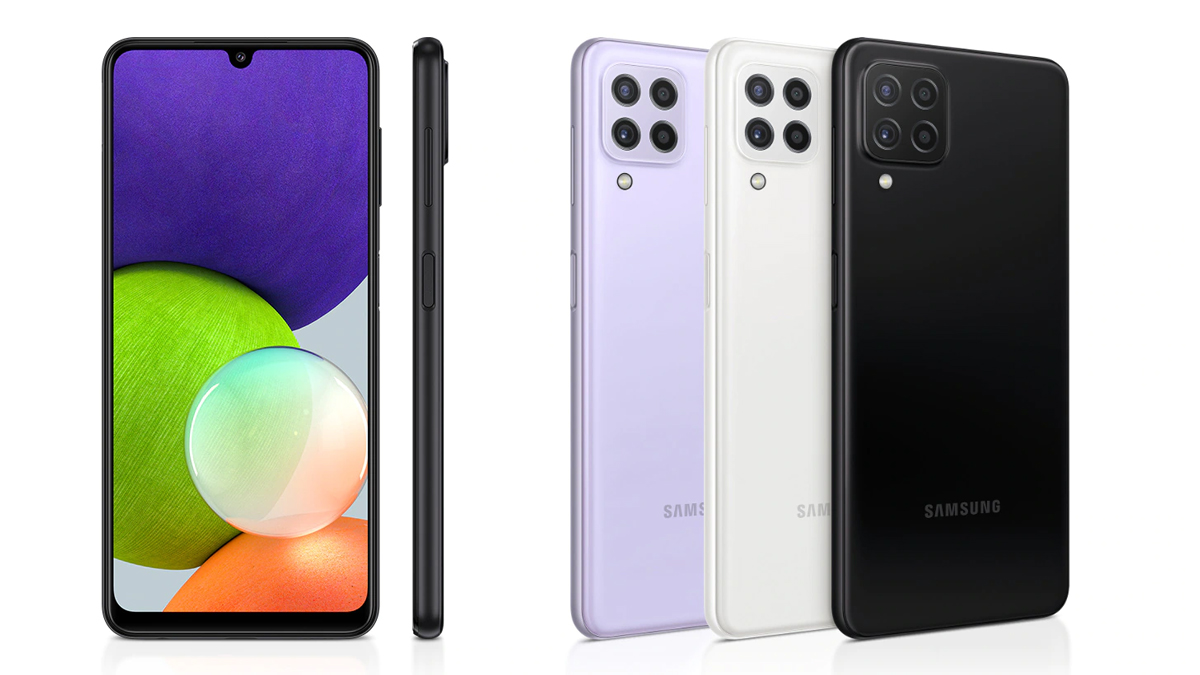 In terms of specifications, the upcoming Galaxy A22 5G will sport a 6.6-inch LCD display with FHD+ resolution and a refresh rate of 90Hz. The phone is said to be powered by a MediaTek Dimensity 700 SoC, which will be paired with up to 8GB of RAM and up to 128GB of internal storage. There will be a provision to expand internal storage via a microSD card. 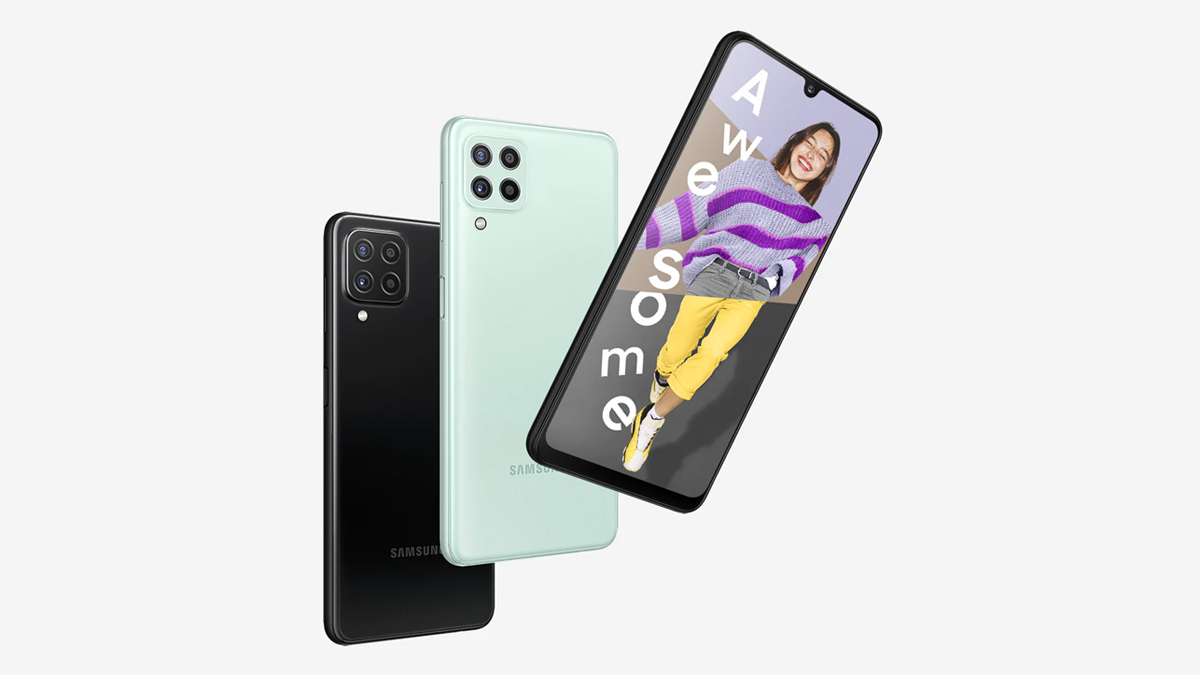 For photography, there will be a triple rear camera module at the back. It will consist of a 48MP primary sensor accompanied by a 5MP ultra-wide-angle lens and a 2MP depth sensor. The front camera will be an 8MP shooter for selfies and video calls. The phone is expected to be backed by a 5,000mAh battery with an 18W fast-charging support. It will also get a fingerprint scanner on the power button.

(The above story first appeared on LatestLY on Jul 18, 2021 11:57 PM IST. For more news and updates on politics, world, sports, entertainment and lifestyle, log on to our website latestly.com).