According to the latest teaser image revealed by Flipkart, the company could launch the Galaxy F42 phone in India on September 29, 2021. The handset will come just ahead of the 'Big Billion Days sale'. 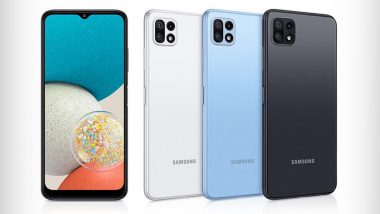 The South Korean tech major Samsung is expected to launch a new smartphone in India next week. According to the latest teaser image revealed by Flipkart, the company could launch the Galaxy F42 phone in India on September 29, 2021. The handset will come just ahead of the 'Big Billion Days sale', which is slated to commence from October 7, 2021. This development comes a few days after the smartphone's support page went live on the official website. Samsung Galaxy M52 5G To Be Launched on September 28, 2021; Check Expected Prices & Other Details Here. 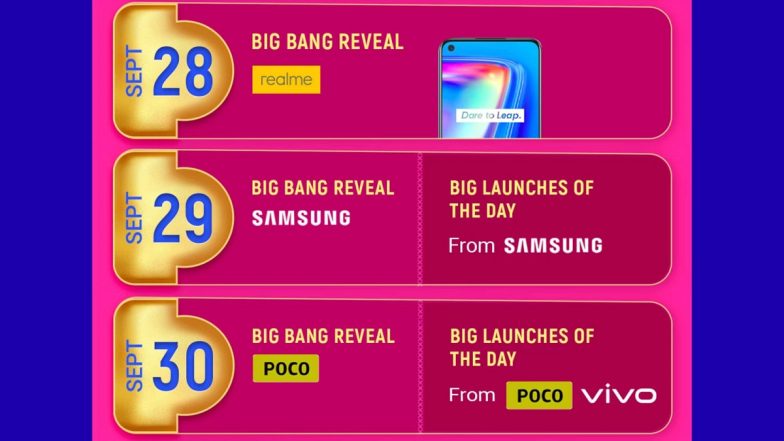 If the recent rumour mills are to be believed, the Galaxy F42 will be a rebranded Galaxy Wide 5. Considering it would be a rebranded Galaxy Wide 5, the handset will sport a 6.6-inch FHD+ AMOLED display carrying an Infinity-V notch upfront housing the selfie camera. Under the hood, it gets a MediaTek Dimensity 700 chipset, paired with 6GB of RAM and 128GB of onboard storage. It runs on Android 11-based OneUI custom skin out of the box. 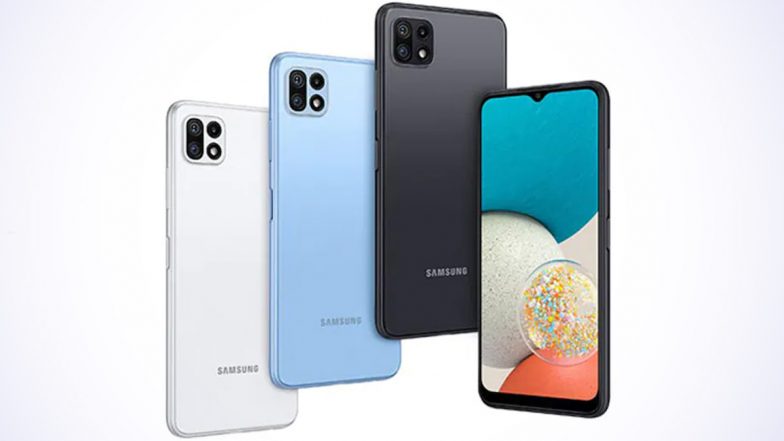 For photography, there is a triple camera setup at the back. It comprises a 64MP primary sensor along with a 5MP ultra-wide-angle lens and a 2MP depth snapper. The front camera is an 8MP shooter for selfies and video calls. It is backed by a 5,000mAh battery with 15W fast charging.

The Galaxy Wide 5 costs KRW 449,900, which is around Rs 28,200. We can expect a slightly lower price tag for the handset when it goes official next week. Official prices, availability and other details will be announced during the launch.

(The above story first appeared on LatestLY on Sep 22, 2021 12:28 AM IST. For more news and updates on politics, world, sports, entertainment and lifestyle, log on to our website latestly.com).