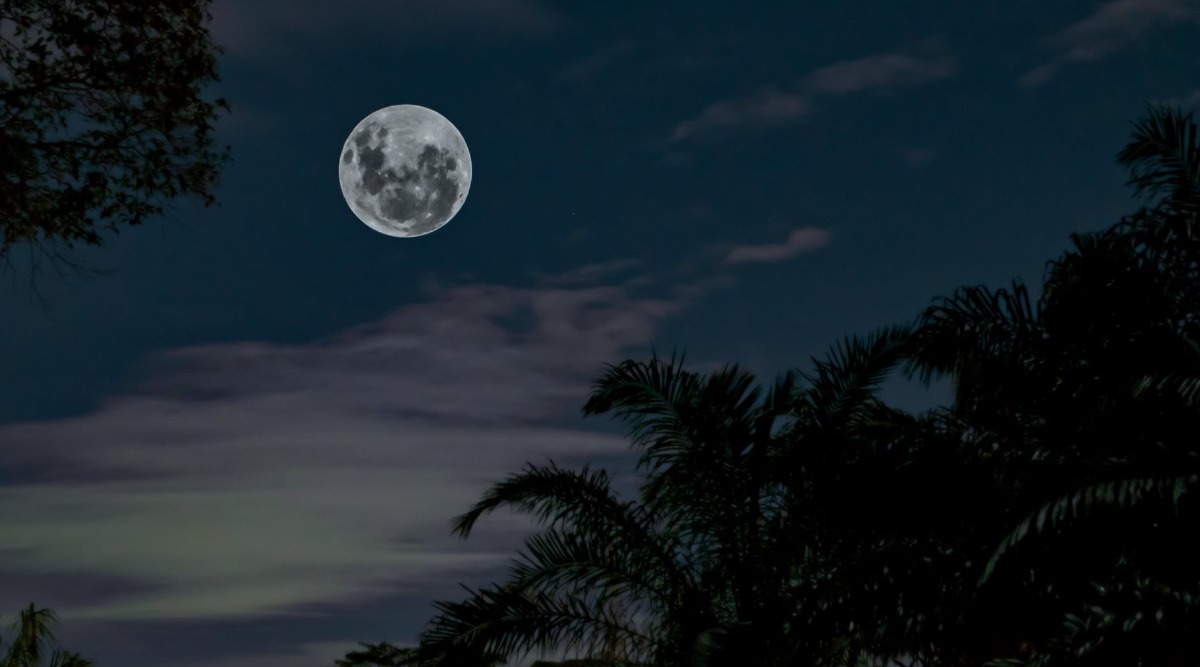 Moon lovers are going to be treated with the last full moon of the decade. Called the Long Night's Moon, it will be seen on December 12 in the skies. And what is special about the moon is the time and date of its appearance in the sky. Selenophiles are quite excited to see the moon which comes quite a lot of specialities. The Full moon is also referred to as Cold moon considering the winter solstice has begun and temperatures have dropped significantly. According to the Farmer's Almanac, the Long Night's Moon will be seen on 12/12 at 12.12 am. With that, believers of numerology and moon think that is a great coincidence. As people wait to see this year's full moon for the last time, we bring to you some FAQs about Long Night Moon. Long Night's Moon 2019 Date: Know Everything About This Year's Last Full Moon Occurring on 12/12 at 12.12!

Some of the popularly asked questions about the moon include 'What is a Long Night Moon?', 'What month is known as the Long Night Moon?' and 'What is the Cold moon?' Europeans call the December full moon the Moon before Yule which is an old northern European winter festival that is now associated with Christmas.

What is a Long Night Moon?

What month is known as the Long Night Moon?

December's full Moon is known as the Moon Before Yule. It is also known as the Long-Night Moon because as it is in view longer than any other full Moon of the year. The moonlight will overpower the Geminid meteor shower.

What is the Cold moon?

Long Night Moon is referred to as Cold Moon as it occurs in December when winter has already begun. The name comes from the fact that December is the month when it begins to get cold.