Tiger Nadia Tests Positive for Coronavirus in New York Zoo: From Dogs to Cats, Here's The List of Animals Infected by COVID-19 in Different Parts of The World 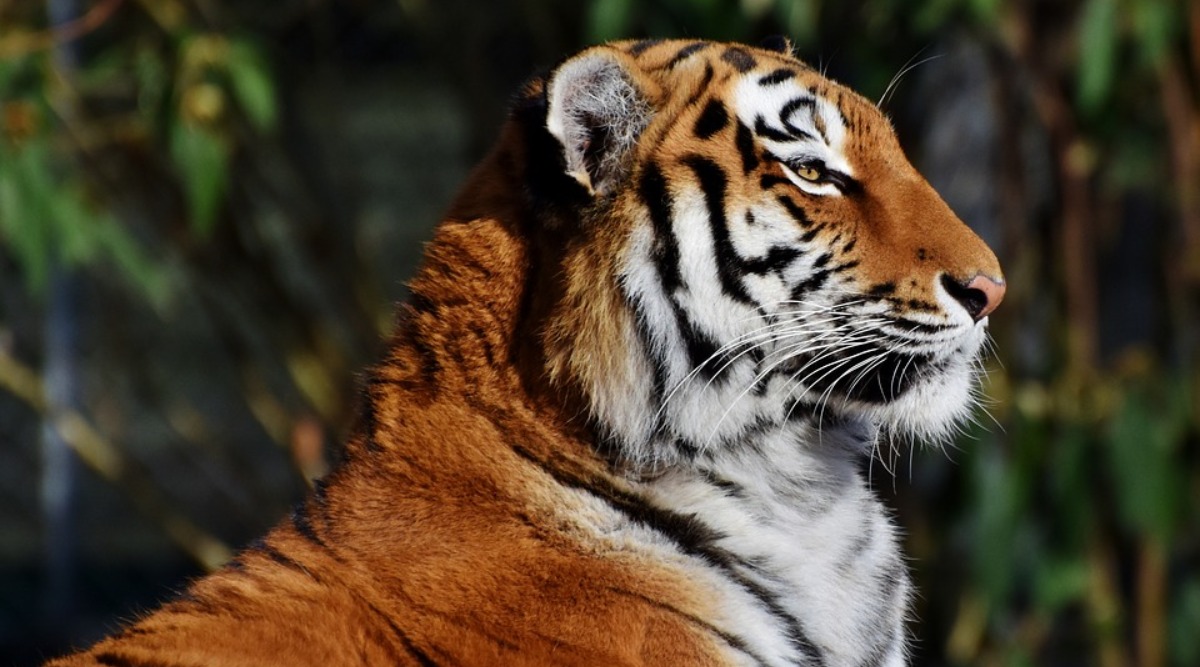 As the world is trying its best to curb coronavirus which is taking the lives of humans, the deadly disease is also infecting animals. While it was earlier believed that only dogs can get infected with it and spread it to humans, according to recent reports, cats can also be infected with coronavirus and spread it to other cats. After two dogs tested positive in Hong Kong, a tiger in a zoo was confirmed to be infected by the virus from a carer. Meanwhile, pigs, chickens and ducks are not likely to catch the virus.

According to the CDC, some coronaviruses can infect animals while others spread to humans and then spread between people, but this is rare. However, CDC does not have any evidence to suggest that imported animals or animal products pose a risk for spreading COVID-19 in the United States.

Two dogs had tested positive for coronavirus in Hong Kong last month. A 17-year-old Pomeranian, Benny, with 'weak positive' results, and a two-year-old German shepherd that tested 'positive' repeatedly last month. The two-year-old German Shepherd owned by an infected 30-year-old woman was quarantined at a government facility. However, the 17-year-old Hong Kong pet dog that was tested for coronavirus died two days after been declared virus-free and was released from a government quarantine.

A pet cat has been infected with coronavirus in Belgium from its owner last month. The cat probably got the virus from its owner, who was infected with COVID-19 after travelling to northern Italy. The cat was tested after it began to show signs of illness of the virus respiratory issues, nausea and diarrhoea. However, authorities had then said that risk of contamination to humans from home animals are rare.

Nadia, a tiger at the Bronx Zoo in New York, has become the first wild cat to test positive for the coronavirus. The Wildlife Conservation Society's Bronx Zoo said that the four-year-old female Malayan tiger tested positive after developing a dry cough. According to the United States Department of Agriculture (USDA), five other tigers and lions at the zoo are also showing symptoms of respiratory illness. According to the zoo, animals were infected by a zoo employee who was "asymptomatically infected with the virus". The Bronx Zoo has been closed to the public since March 16.

The United States Department of Agriculture (USDA) has advised anyone sick with the coronavirus to minimize contact with animals, including pets.

Health authorities have advised those with pets to inculcate good hygiene practices including washing hands before and after or after handling animals, their food and supplies, and to avoid kissing them.