Sony Likely To Launch New Xperia Smartphones on May 11, 2022

Tech giant Sony is reportedly planning to bring its next generation of Xperia smartphones on May 11. 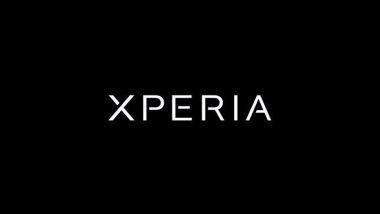 Tokyo: Tech giant Sony is reportedly planning to bring its next generation of Xperia smartphones on May 11. The company's mobile division announced it will hold an event on May 11 where users may see the next chapter in the Xperia lineup, GSMArena reported. Sony Xperia 1 IV Key Specifications Leaked Ahead of Its Launch: Report.

A teaser video makes it pretty clear that there is a new Xperia 1 IV, the report said. The smartphone is expected to offer the very latest Qualcomm Snapdragon 8 Gen 1 chipset alongside a 6.5-inch display and a quad-camera with a dedicated periscope module.

(The above story first appeared on LatestLY on Apr 28, 2022 08:40 AM IST. For more news and updates on politics, world, sports, entertainment and lifestyle, log on to our website latestly.com).