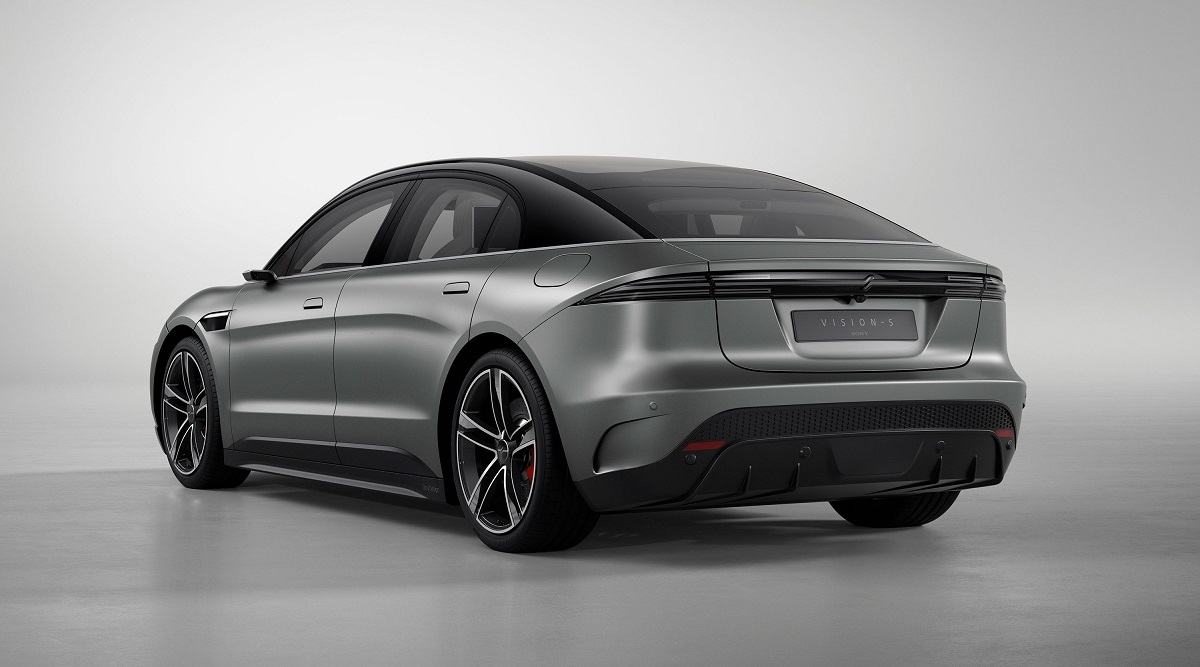 Las Vegas, Jan 8: One of the biggest surprises at this years CES has come in the form of a new concept car unveiled by entertainment and tech giant Sony. No one was expecting Sony's progress towards mobility especially at the time when the competition in the consumer electronics segment has hotter up. Called the Sony Vision-S, the concept car is an electric concept sedan that is meant to showcase the Japanese tech conglomerate's many different strengths, from entertainment products to camera sensors and more. Samsung Unveils New QLED 8K Smart TV at CES 2020 in Las Vegas.

It comes equipped with a phenomenal 33 different both located outside and in side the car, widescreen display that runs across from driver wider to the passenger side, 360 audio, and always-on connectivity, with some pieces coming from industry players like BlackBerry and Bosch.

Vision S is also powered by a "newly-designed EV platform" - which appears to have been engineered by automotive supplier Magna - that Sony says will be able to power other vehicle types, like SUVs. No, Sony Did Not Tease Its First Car at CES 2020. 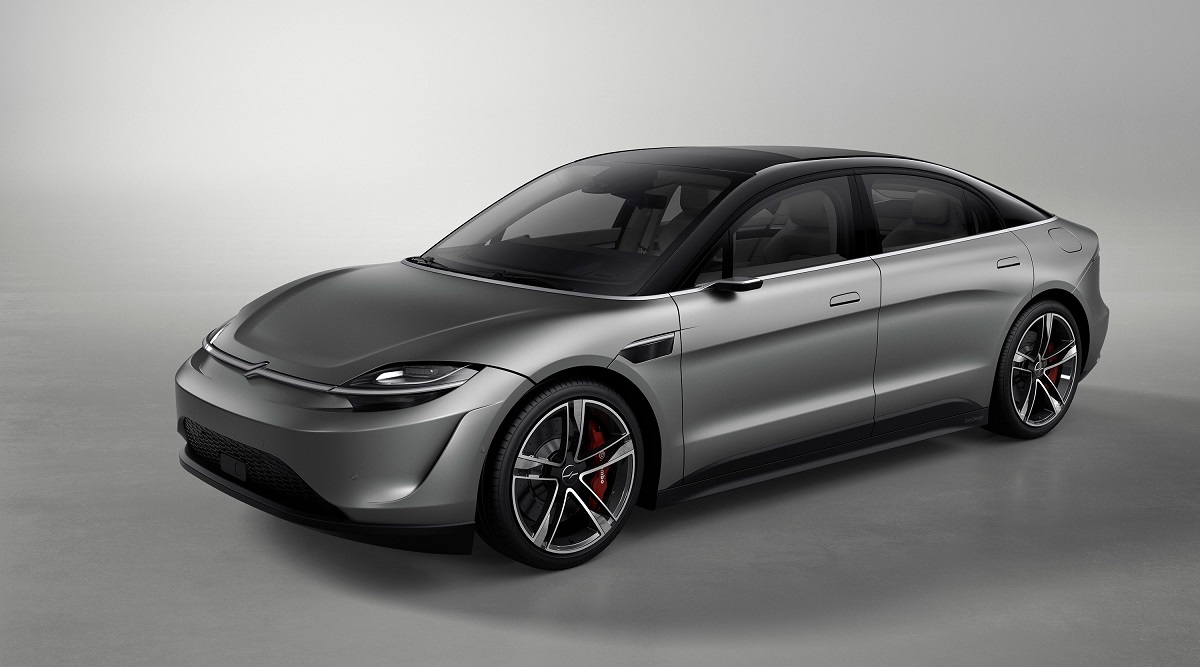 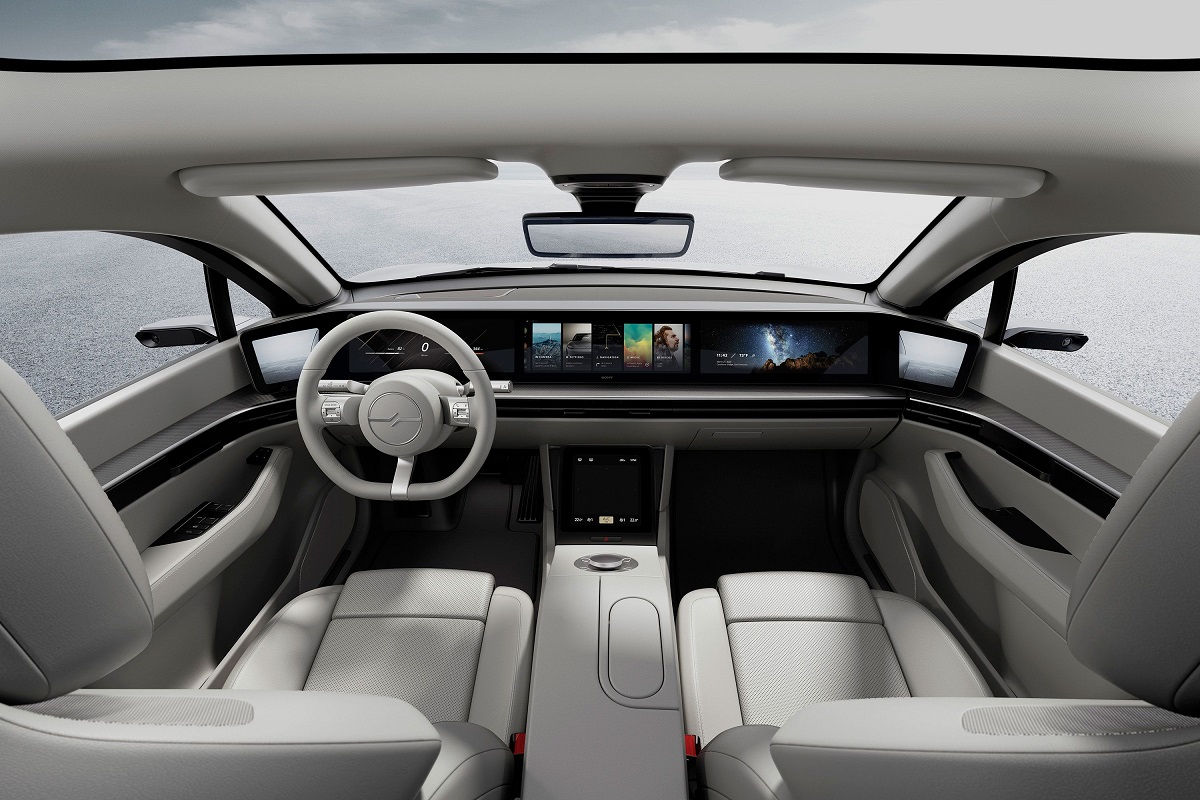 He, however, did not give out further details whether the concept car would provide business diversification for Sony heralding it's entry to mobility segment as well. There is bothering on its commercial production as of now.