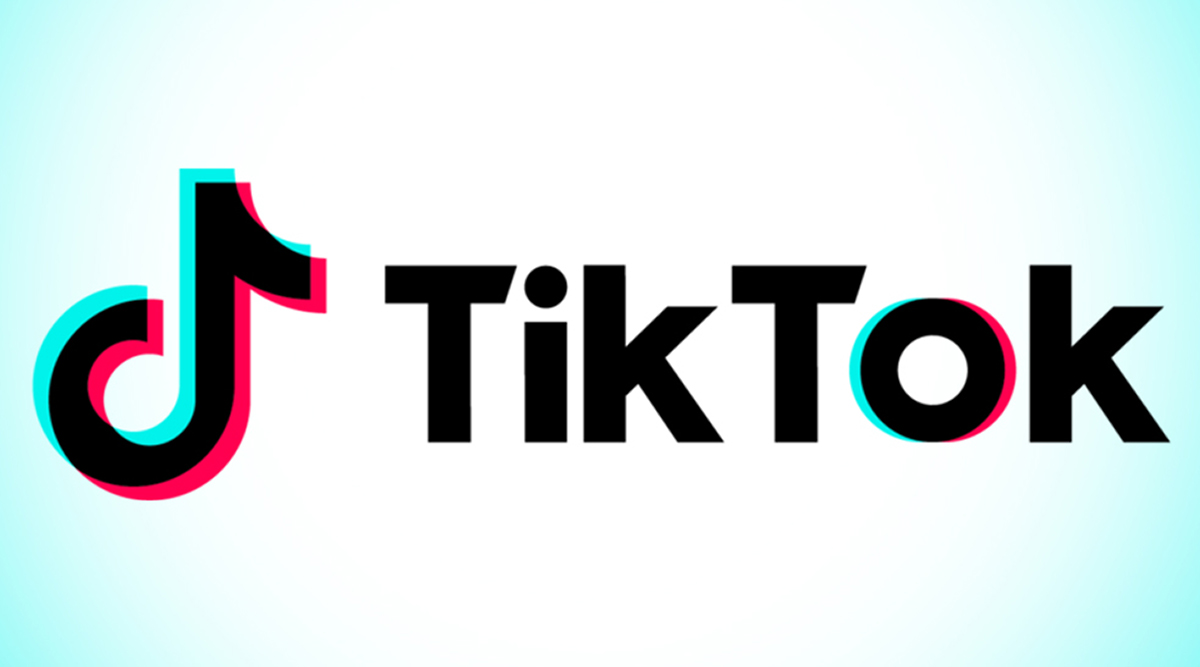 In an aggressive attempt to catch users, Resso comes in a free version which includes ads and one need to pay Rs 119 per month in India to get rid of them. The company recently unveiled its smartphone named Nut Pro 3 under the Smartisan brand in China, the media has reported. The device is up on sale in China for 2,899 yuan or $412. TikTok Lifts Ban on Teen&#8217;s Account over Video Describing China&#8217;s Treatment of Uighurs