Uber Owned Otto Founder Files For Bankruptcy Protection; Appeals A Federal Court That Uber Must Pay $179 Million To Google on His Behalf 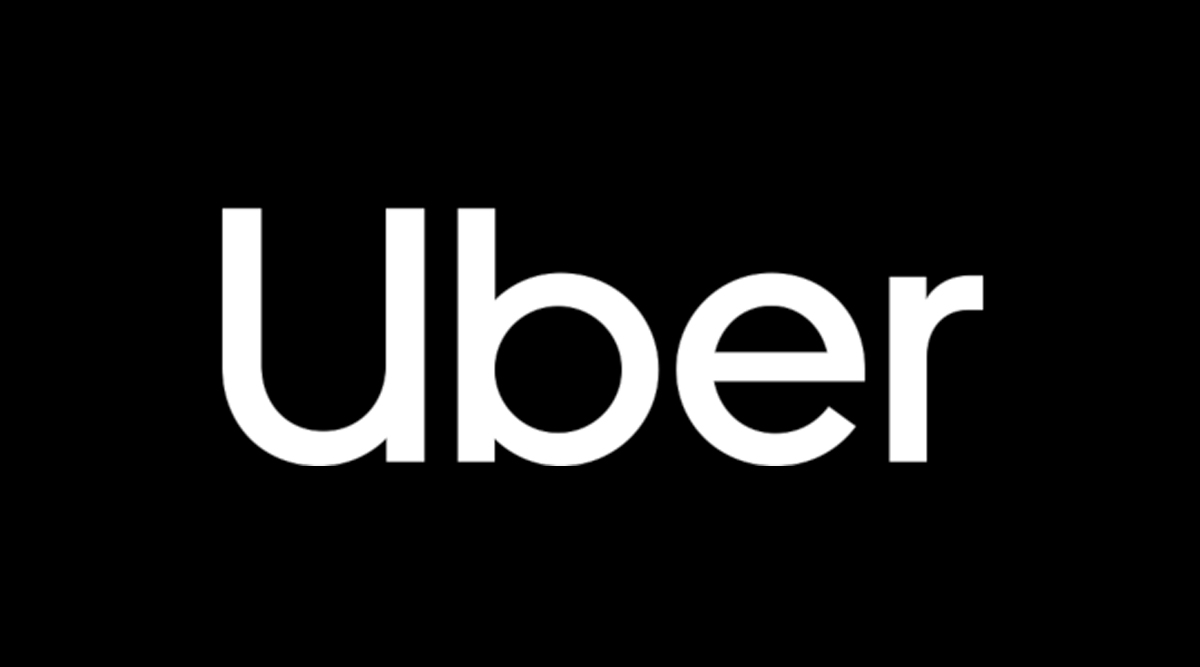 San Francisco, April 2: Anthony Levandowski, former star engineer who is charged with stealing Google's self-driving car secrets and moving on to join Uber Technologies, has told a federal court in California that the cab-hailing giant must cover $179 million he has been asked to pay to Google. Google last month won $179 million in a case against Levandowski who is founder of autonomous vehicle startup Otto which Uber later acquired, has filed for bankruptcy protection. Uber, Ola to Suspend Services in Delhi from Mar 23-31.

"Levandowski asked the court to order Uber to enter arbitration on the matter," reports Ars Technica. "Levandowski claims that he repeatedly warned Uber management, including CEO Travis Kalanick, that Google was likely to sue if Uber bought Otto. But according to Levandowski, Kalanick wasn't concerned", the report said on Wednesday.

According to Levandowski, Uber was fully aware of the circumstances of his departure from Google when Uber acquired his self-driving startup. Levandowski has filed for Chapter 11 bankruptcy, "stating that the presumptive $179 million debt quite exceeds his assets, which he estimates at somewhere between $50 million and $100 million".

The case dates back to 2017 when Uber and Alphabet, Google's parent company, locked horns with each other over the latter's accusation on the ride-hailing app of stealing its self-driving technology. Google's self-driving car unit Waymo filed a lawsuit against Uber in 2017, alleging that the stolen information became the technological basis for Uber's self-driving cars.

According to the lawsuit, Levandowski, who earlier headed its self-driving car project, downloaded around 14,000 files from his company-issued computer containing trade secrets related to Waymo's LIDAR technology, circuit board designs, and testing documentation. The company also alleged that Levandowski tried to remove traces of those actions by reformatting his laptop. Levandowski joined Uber after his stint at Google, where he shepherded the company's own self-driving car programme.