WhatsApp Will Not Work on These Smartphones From New Year 2020; Check The List of Android & iOS Mobile Phones 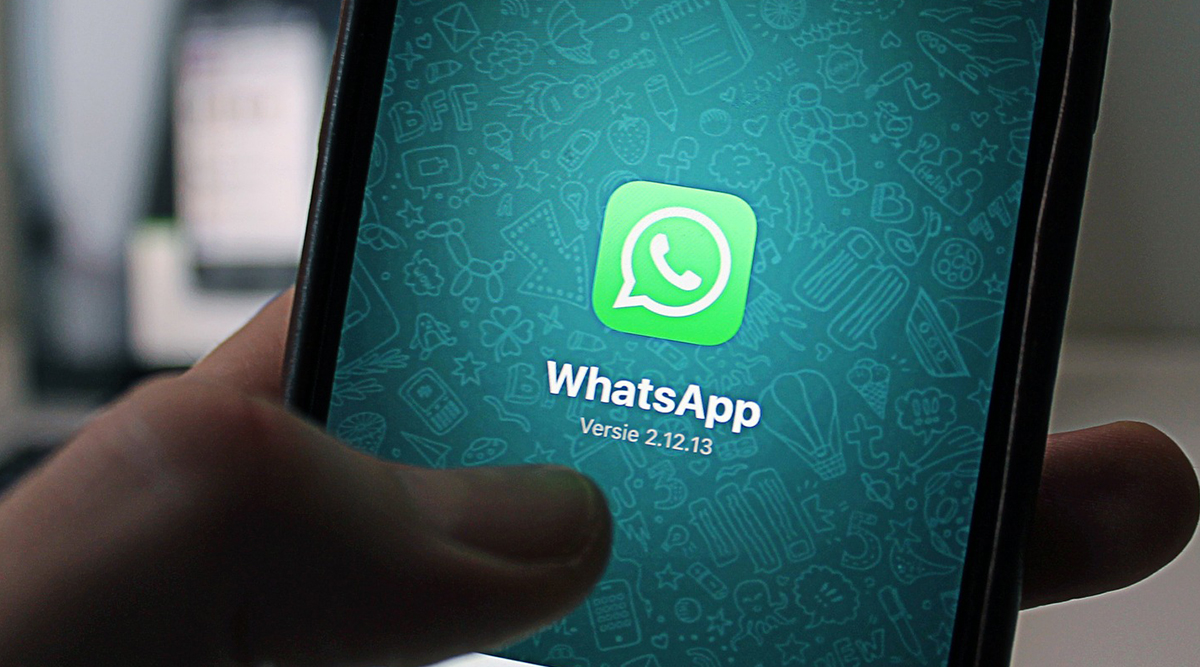 San Francisco, Dec 31: Starting next year, WhatsApp will stop working on millions of older mobile devices globally as the company has withdrawn support for such phones. The users on Windows Phones will be locked out forever after December 31, said Facebook. Users of these operating systems are already unable to create new WhatsApp accounts or re-verify existing accounts. Top 5 WhatsApp Features Rolled Out In 2019: Fingerprint Lock, Frequently Forwarded, Group Video Call, Status Sharing To Facebook & Instagram & More.

"WhatsApp will stop working on millions of phones in the next couple of months as the company withdraws support for some older mobile platforms.

"From February 1, 2020, any iPhone running iOS 8 or older will no longer be supported, along with any Android device running version 2.3.7 or older," Facebook said.

"Furthermore, WhatsApp is withdrawing support for all Windows phones from December 31, 2019 -- the same month that Microsoft ends support of its Windows 10 Mobile OS," the social networking platform added.

Facebook bought WhatsApp for $19 billion in 2014 and aims to integrate the messaging platform into its other services Messenger and Instagram.