Realme XT 730G Smartphone Likely To Be Christened As Realme X2; Launching in India on December 17 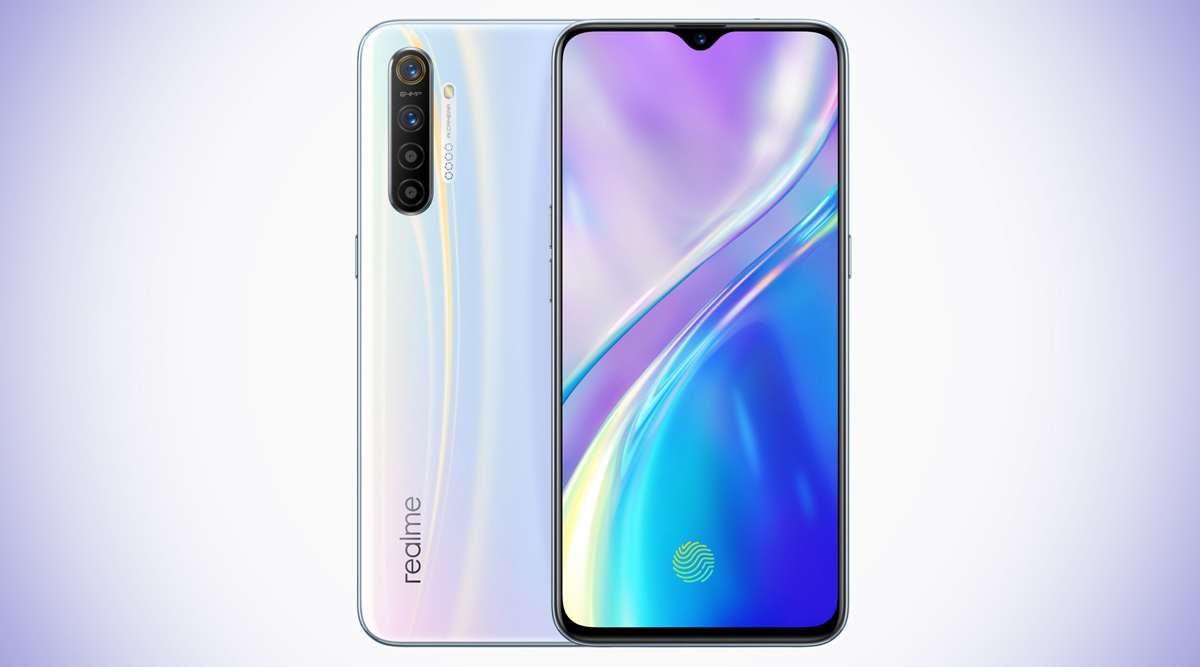 We previously reported that Realme India would be launching the much-awaited Realme XT 730G phone alongside Realme true wireless earphones in India this month. With the ongoing development on the same, Realme India officially confirmed the launch of Realme Buds Air wireless earphones in India on December 17. Additionally, the company also revealed that it would also be introducing Realme X2 on the same launch event. Now, a new rumour has emerged in the market claiming that Realme will be christening Realme XT 730G as Realme X2 in India. Realme Buds Air Price Leaked on Flipkart Ahead of India Launch; To Be Launched on December 17 Alongside Realme X2.

Interestingly, the same has been revealed by a teaser page on Flipkart. Additionally, the upcoming Realme Buds Air India price was also leaked online via Flipkart, hinting that the wireless earphones will be priced at Rs 4,999. It is also rumoured that the Chinese smartphone maker will be introducing Realme X2 as the successor to Realme XT. As a reminder, the Realme X2 is already on sale in the China market since August. So, we speculate it will be the same variant to be launched in the Indian market on December 17.

The force is real strong with this one.

Stay tuned to our social media channels and https://t.co/HrgDJTZcxv.

We are here with music to your ears.

Stay tuned to our social channels and https://t.co/HrgDJTZcxv

As far as the prices are concerned, the base variant of Realme X2 costs CNY 1,599 which is around Rs 16,400 whereas the bigger specification variant with 8GB RAM is priced at CNY 1,899 that is approximately Rs 19,500. We expect Realme to launch the Realme X2 in India on the same lines.