COVID-19 Outbreak: WHO Warns Coronavirus May be 'Around for Months' 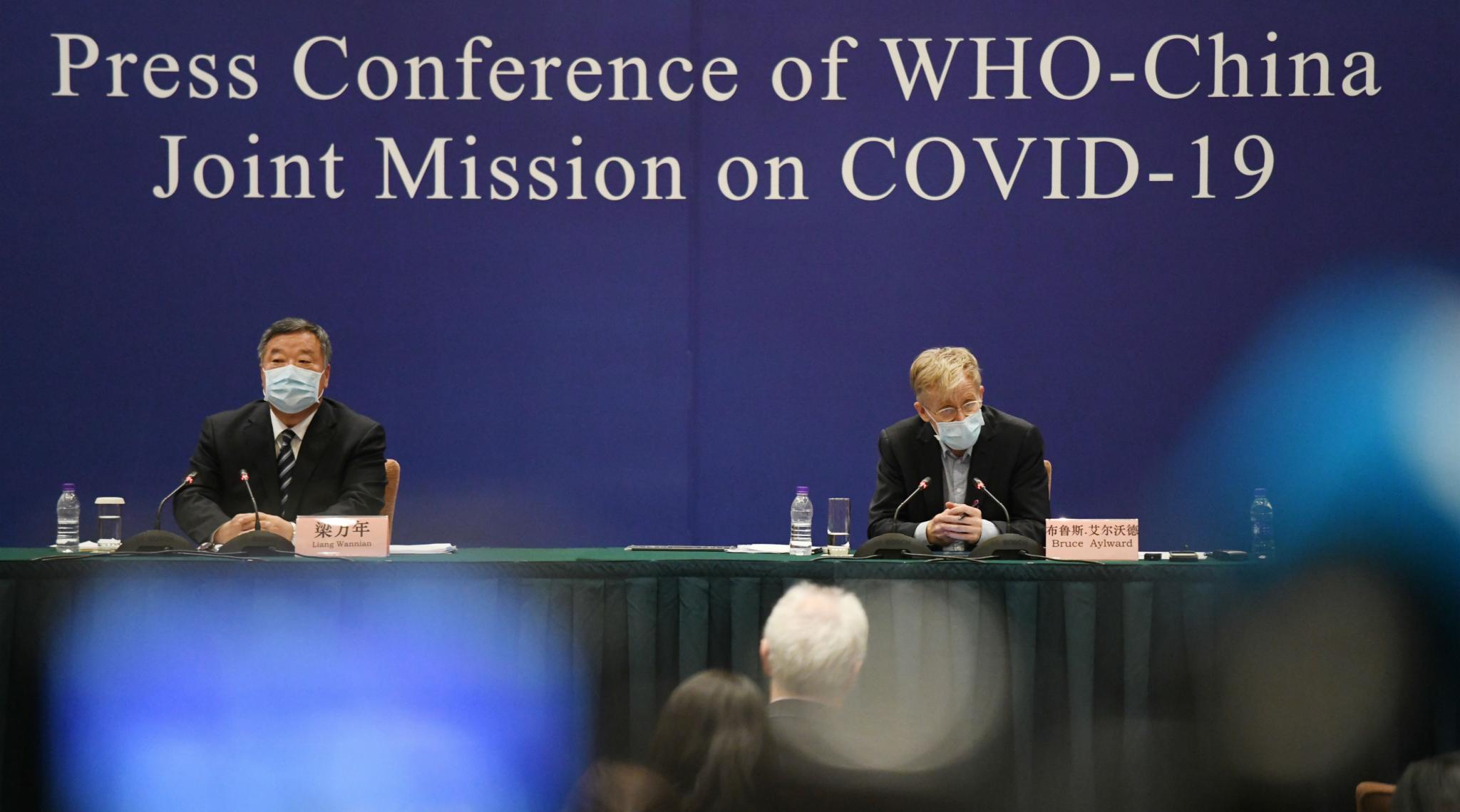 Beijing, February 24: The World Health Organization warned Monday that the new coronavirus might be around for months but said the measures China implemented have prevented the infections of hundreds of thousands of people. Bruce Aylward, leader of a joint WHO-China mission of experts, said the world can learn from the nation's approach to restraining the virus.

"The single biggest lesson is speed. Speed is everything and what worries me most is, has the rest of the world learned the lesson of speed?" Aylward said at a press conference presenting the mission's findings. "We have outbreaks in multiple countries right now, increasing at exponential growth rates," he said. Coronavirus Outbreak: Afghanistan Confirms First Case of COVID-19 in Herat.

China has quarantined the central city of Wuhan and other cities in Hubei province for a month while also imposing drastic restrictions on movement in other parts of the country. The epidemic has killed nearly 2,600 people and infected some 77,000 people in China, with new cases and fatalities emerging in Europe, the Middle East and Asia in recent days.

Aylward said Beijing's "bold approach" had "changed the course" of the epidemic, adding that the measures have "probably prevented... hundreds of thousands of cases of COVID-19 here in China."

The number of cases of infection in the country have been generally declining over recent weeks -- although questions have been raised about the credibility of official data as the local authorities have changed their reporting method and revised figures several times.

Aylward said that although there have been "challenges with the statistics that have come out of China sometimes", he believed the "trends have been incredibly clear". He called on China to start lifting some of the restrictions, including travel curbs and tourism shutdowns. China's Coronavirus Outbreak: How Long Can the Deadly Virus Linger On Metal, Glass and Plastic Surfaces and Infect People?.

"Obviously they want to get society back to a more normal semblance of what probably is the new normal, because this virus may be around... for months," he said. However, National Health Commission official Liang Wannian warned that the situation in Wuhan was still "grim".

Aylward praised China's success so far in containing the virus but maintained that the main risk for any government was being too complacent. "Thinking you've beaten this virus is the single biggest risk," he said.

"As we dug into and came to understand the knowledge, the tools, the capacities they had built in China, it's again our conclusion that this was the right thing to be doing," he said.

The spread of COVID-19 in other parts of the world has accelerated over the past week, with Iran, South Korea and Italy emerging as the worst new hotspots. Deaths were reported in each of those countries on Monday, while Afghanistan, Bahrain and Kuwait also announced their first cases of the virus.