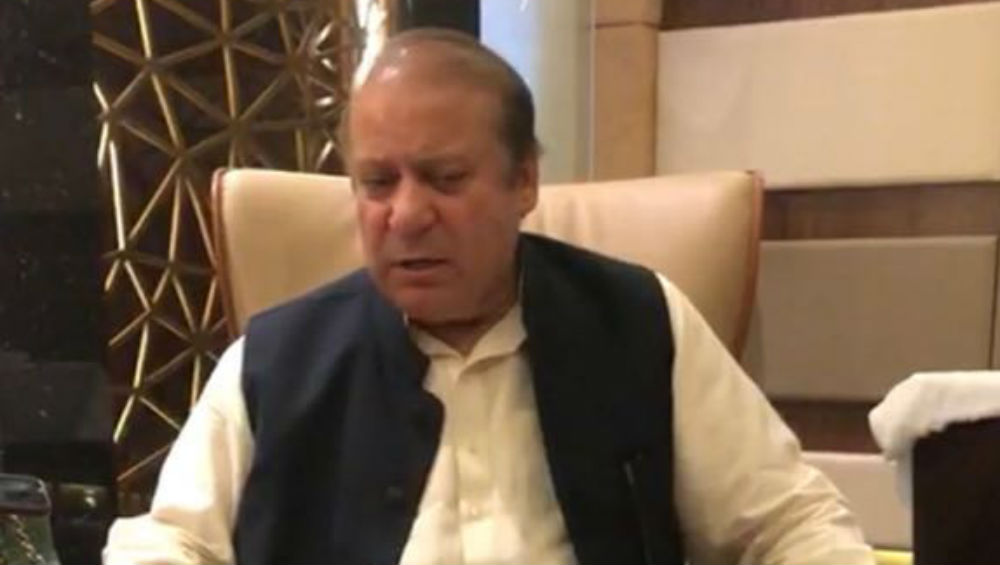 Islamabad, December 9: Ailing former Pakistan Prime Minister Nawaz Sharif was likely to travel to the US from London on December 16 for further medical treatment, family sources have said. Sharif has been residing at the Avenfield flats owned by his son Hasan Nawaz in London since November 20, reports Dawn news.

Diagnosed with an immune system disorder causing low platelet count, the sources said that as treatment of the disease was not available in London, Shaif had to be shifted to the US .

They said that the medical tests conducted in London revealed that blood supply to a part of Sharif's brain was obstructed causing low platelet count issue and the surgical procedure facility required to treat it was available only in Boston.

Serving a seven-year jail term in a corruption case, Sharif had been released on medical grounds for eight weeks by the the Islamabad High Court on October 27.

The Lahore High Court later directed the government to remove his name from the Exit Control List (ECL) for four weeks so that he could fly abroad for his treatment as suggested by various medical boards, Dawn news reported.

The former premier had refused to travel abroad on the condition set by the incumbent Imran Khan government that he should submit an indemnity bond as a guarantee for his return to the country after his treatment.

Pakistan Muslim League-Nawaz (PML-N) President Shahbaz Sharif then gave an undertaking to the court that he would ensure the return of his brother on certification by the doctors that he was fit to travel to Pakistan.

A group of senior PML-N leaders were currently in London. But they were so far not allowed to visit Nawaz Sharif.