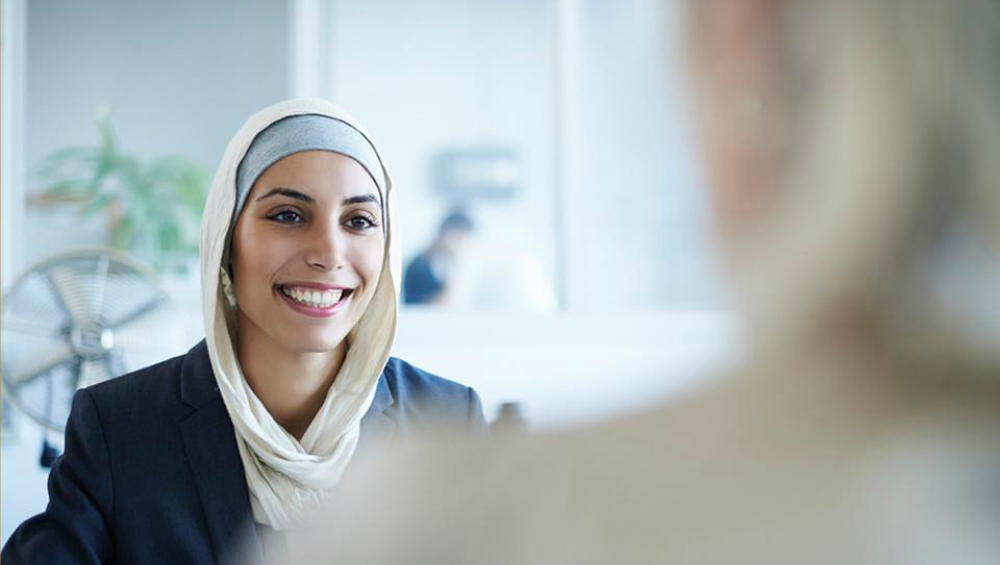 Riyadh, December 9: Saudi Arabia has done away with its rule that entailed separate entrances for single men as well as women and families at restaurants, a media report said.

In 2018, the Saudi women were granted the right to drive. The ministry of municipalities and rural affairs tweeted on Sunday that it was ending several requirements for restaurants, including a separate entrance for bachelors and another for families. Saudi Arabia to Impose Fines on Tight Clothing, Abusive Language and PDA After Opening Doors For Tourism.

It is still not clear if restrictions on seating inside restaurants have also been removed. Restaurants are currently segregated into 'family' section for those accompanied by women and 'singles' area for men.