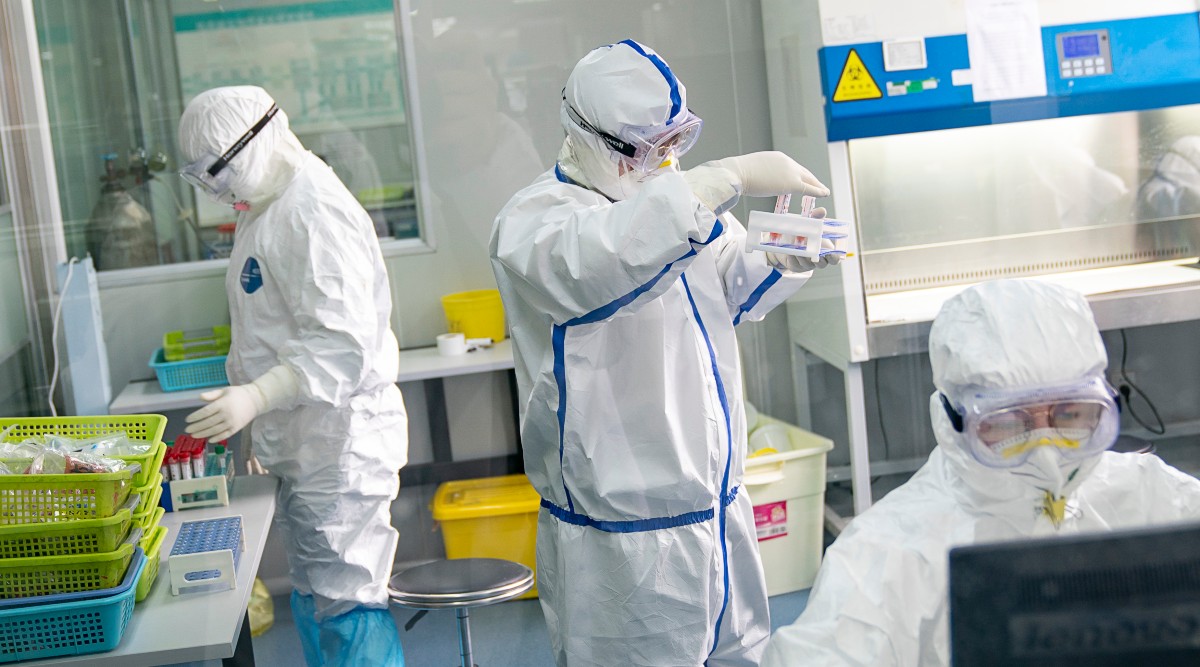 London, April 10: The United Kingdom on Friday announced that it would operate the second batch of 12 chartered flights during April 13-20 to evacuate nearly 3,000 Britishers struck in India due to coronavirus lockdown. Booking for these flights began on April 10, reported Hindustan Times. Last week, the British government announced to carry out evacuation process to bring back 20,000 Britons stranded in different states of India. UK to Face Coronavirus Peak Around Easter Sunday, Death Rate May Surge to 1,000 Per Day: Health Secretary Matt Hancock.

The UK is currently operating seven charter flights to carry Britons from Goa, Mumbai and New Delhi. The evacuation process by the UK started on April 8. The first batch of flights will operate till April 12 and will evacuate 2,000 Britishers. The first charter flight from India arrived at London Stanstead airport on Thursday. It carried 317 British nationals from Goa. UK Coronavirus Lockdown Will Last ‘Significant’ Period: British Govt.

According to the Hindustan Times report, the second batch of flights will depart from Amritsar on April 13, 17 and 19, from Goa via Mumbai on April 18 and from Ahmedabad on April 13 and 15. Two flights will directly operate from Goa on April 14 and 16. The UK government will also evacuate its nationals from Thiruvananthapuram on April 15. This flight will depart via Kochi. Similarly, the flight from Hyderabad will have a stoppage at Ahmedabad on April 17. One flight each will be operated from Kolkata via Delhi on April 19 and from Chennai via Bengaluru on April 20. Coronavirus Cases in India Rise to 6412 After a Spike of 547 Cases in Past 12 Hours, Death Toll Jumps to 199.

“We are extremely grateful for the support we are receiving from the government of India on this. Getting people home as quickly as possible remains our absolute priority,” reported Hindustan Times quoting Jan Thompson, the acting high commissioner to India. The British government has allotted 75 million Pounds to evacuate its nationals from various countries during coronavirus pandemic. The UK government had already brought back British travellers from the Philippines, Ecuador, Bolivia, Nepal, Peru, Tunisia and Algeria.

More than 90,000 people lost their lives across the world due to COVID-19. The maximum deaths were reported in Italy, where the deadly virus claimed around 19,000 lives. The number of coronavirus cases also crossed one million. In the United States alone, over four lakh cases were reported.