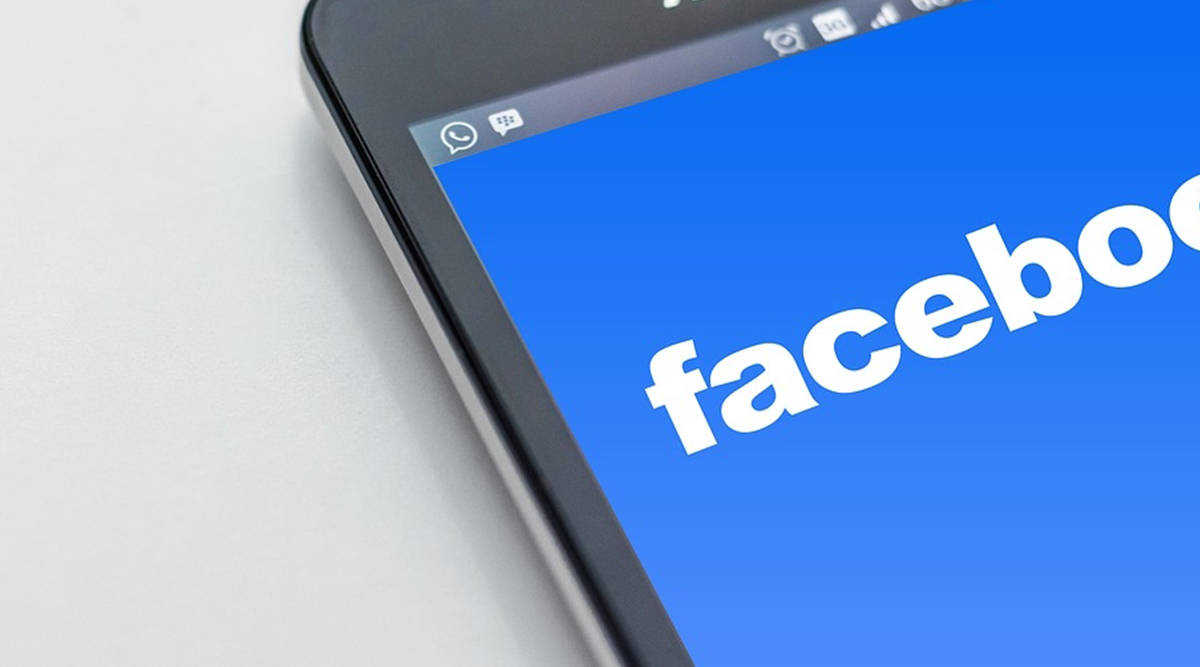 Dhaka, January 19: A viral Facebook video has helped a 78-year-old Bangladeshi man reunite with his family over four decades after he went missing on a business trip, according to a media report.

Habibur Rahman, who hails from Bajgram in Sylhet, left for a business trip when he was 30 years old and went missing. It was after 48 years, his family found him in MAG Osmani Medical College hospital in the city, the Daily Star reported.

He was located when his eldest daughter-in-law, who lives in the US, on January 17 stumbled on a Facebook video of a man seeking financial help for a patient next to him. She grew suspicious and shared the video with her husband who in turn called his brothers in Sylhet to check out on the patient.

The following morning, his brothers Shahab Uddin and Jalal Uddin confirmed that the patient in the video was their father, the report said. Rahman, who had a rod and cement business, has four sons. His wife died in 2000.

“I remember that my mother and uncles did everything to find him for years, before finally giving up. Later, my mother passed away in 2000,” Jalal said.

For the last 25 years, Rahman has been living in Moulvibazar district in Sylhet, where a woman named Razia Begum looked after him.

Begum said her family members found Rahman in a disoriented state at Hazrat Shahab Uddin shrine in 1995. He could not disclose his details at that time, it said.

“He said he used to live a nomadic life. He has been staying with us ever since. We respect him and call him peer,” she said.

Begum said Rahman has been suffering from old-age complications for the last decade and few days back, he fractured his right hand after falling from the bed.

Doctors told her that Rahman had to be operated after he developed infection in the fractured hand but she could not afford it. A patient from the hospital made the video to explain his situation and seek money, the report said.

Rahman's grandson Kefayat Ahmed said his parents used to tell him of his grandfather but he never thought he would be able to meet him. "Today, the wait is over and I am very happy.”