Michael Cohen to Testify Before House Intelligence Committee on February 8 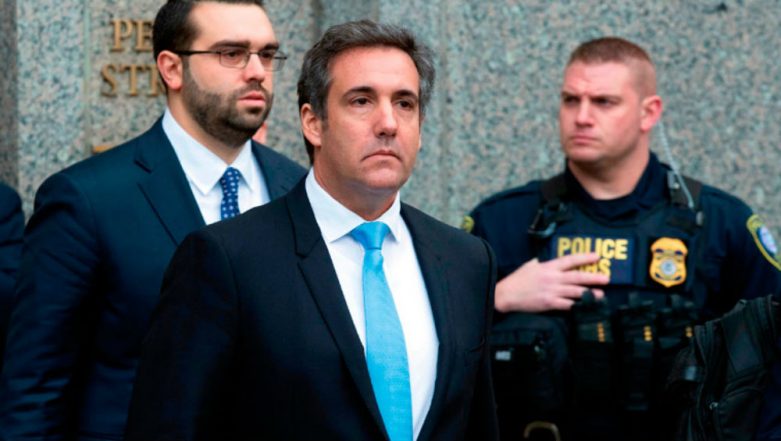 Trump's former attorney was initially slated to appear in an open hearing before the House Oversight Committee a day earlier, however, he announced last week that he will be postponing the testimony owing to "ongoing threats against his family" from Trump and his attorney, Rudy Giuliani. Trump’s Former Lawyer Michael Cohen Sentenced to Three Years in Jail.

Cohen has also been issued a subpoena to appear before the Senate Intelligence Committee in mid-February. The committee is in contact with Cohen's legal team regarding that appearance."We will continue to work with Mr. Cohen and law enforcement in order to protect Mr. Cohen and his family," a statement from Schiff read.

Cohen has pleaded guilty to multiple charges in December last year, including campaign finance crimes related to payments made to silence women during the 2016 presidential campaign on Trump's directives, according to the prosecutors.