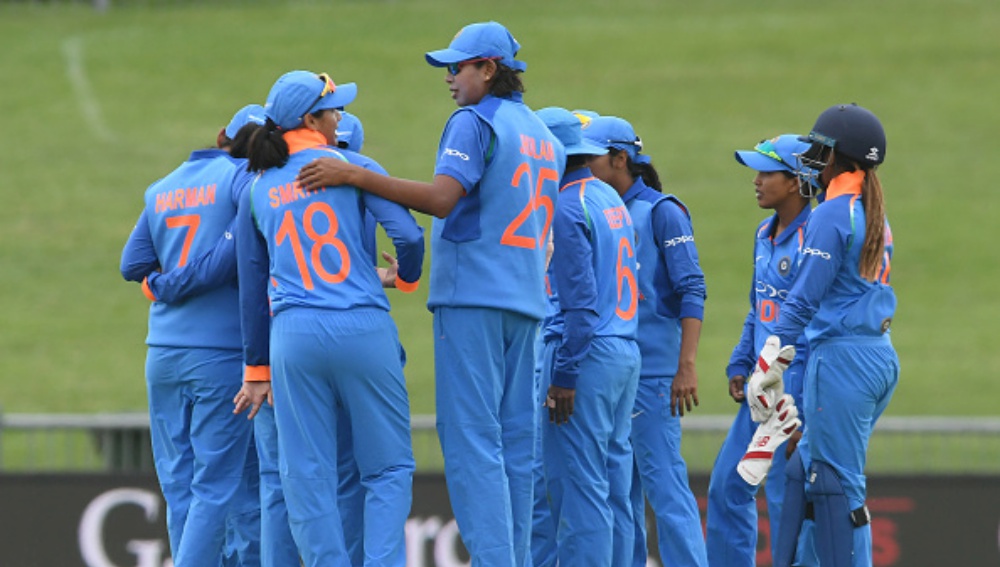 New Delhi, January 16: Goa's Shreya Parab and Maharashtra's Shivani Shinde were on Thursday named as replacements in the India A and B squads for the upcoming Quadrangular T20 Series featuring Bangladesh and Thailand. Shreya replaces Richa Ghosh and Shivani came in place of Nuzhat Parween, who are the senior women's team for the T20 tri-series in Australia, followed by the World T20.

The Quadrangular series is scheduled to be start in Patna from Thursday and will conclude on January 22. "The All-India Women's Selection Committee has suggested changes to India A and India B teams for the upcoming Paytm Quadrangular Series following the announcement of the Indian Women's Cricket Team for the tri-series in Australia and the T20 World Cup," the Board said in a statement.

"Richa Ghosh and Nuzhat Parween have been named in the senior side and will now not feature in the T20 series at Patna. "Shreya Parab from Goa Cricket Association will replace Richa while Shivali Shinde from Maharashtra Cricket Association will replace Nuzhat," it added. India Women Squad Announced for T20I Tri-series Against England & Australia; Harmanpreet Kaur Appointed Captain.

Besides, Harleen Deol, who could not take part in the just-concluded Senior Women's T20 Challenger Trophy in Cuttack , will now play the first two games for India A. She is a also a part of the T20 World Cup squad.

Devika Vaidya, who was named captain of India A, has conveyed to the selection committee about her unavailability and in her place Manali Dakshini will now lead the side.