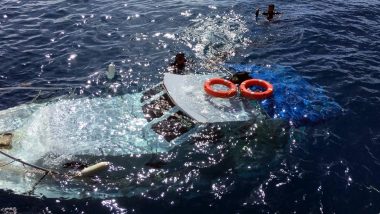 The group of five were rowing the boat on a deep lake in Phu My township when the accident occurred on Sunday morning. Only two of them could swim ashore, the report said, adding that the three victims were aged between 22 and 27 years old. Three bodies were found as of Sunday night.

According to local residents, many deep lakes have been formed from mining activities in the area, adding to the risk of drowning accidents, Vietnam News Agency reported.