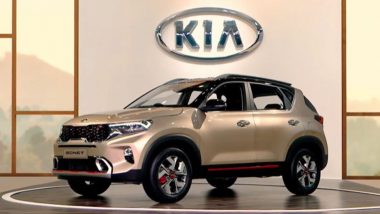 The Kia Sonet Sub Compact SUV finally broke covers on Friday at its world premiere event organised by the South Korean automaker. The production-ready version of the SUV bears very similar design and styling elements with the concept that was put on a show at the Auto Expo 2020. The carmaker revealed at the premiere that the Sonet will be produced in India. And, the company will be using India as an export base for the Made-in-India Sonet SUV. When launched, the Sonet SUV will take on the Maruti Vitara Brezza, Hyundai Venue, Mahindra XUV300, Tata Nexon & others in the Sub-4m segment. Kia Sonet World Premiere Highlights.

Now, with #KiaSonet, let go of driving stress and still keep control in your hands. All thanks to Intelligent-Manual Transmission. Crazy? Yes, it is! pic.twitter.com/wJkIBl5tGz

The GT Line will be available with the performance-oriented 1.0 Turbo petrol engine and the punchy & powerful 1.5 turbo diesel. #KiaSonet pic.twitter.com/UglLxqDAY0

To beat the extreme heat in India and maintain that constant flow of air inside the car, we have double-layered vents which enhance comfort. #KiaSonet pic.twitter.com/UdSkHkFjSy

The Kia Sonet will also be offered in two trims - GT Line and Tech Line. The sporty GT-Line trim enhances the sporty appeal for enthusiasts via its multiple design and functional elements, both inside and out. 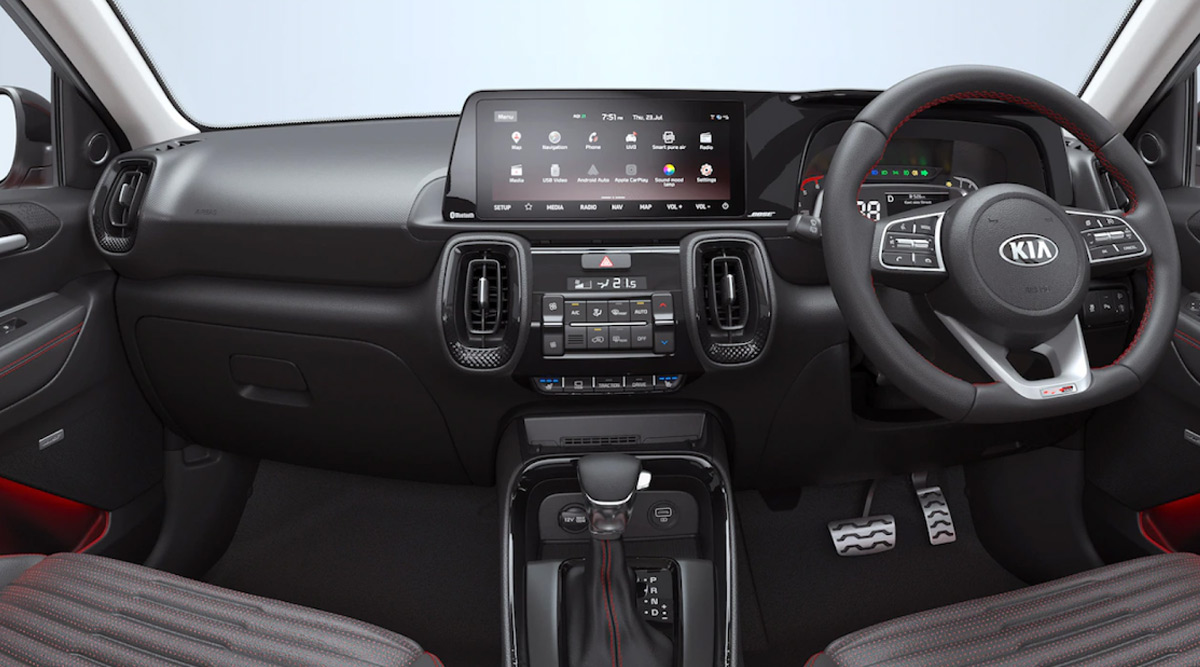 Inside, the cabin of the Sonet is well laid-out with a sweeping-style dashboard with a minimalist center console. It also gets a10.25-inch HD touchscreen infotainment system with navigation and live traffic. 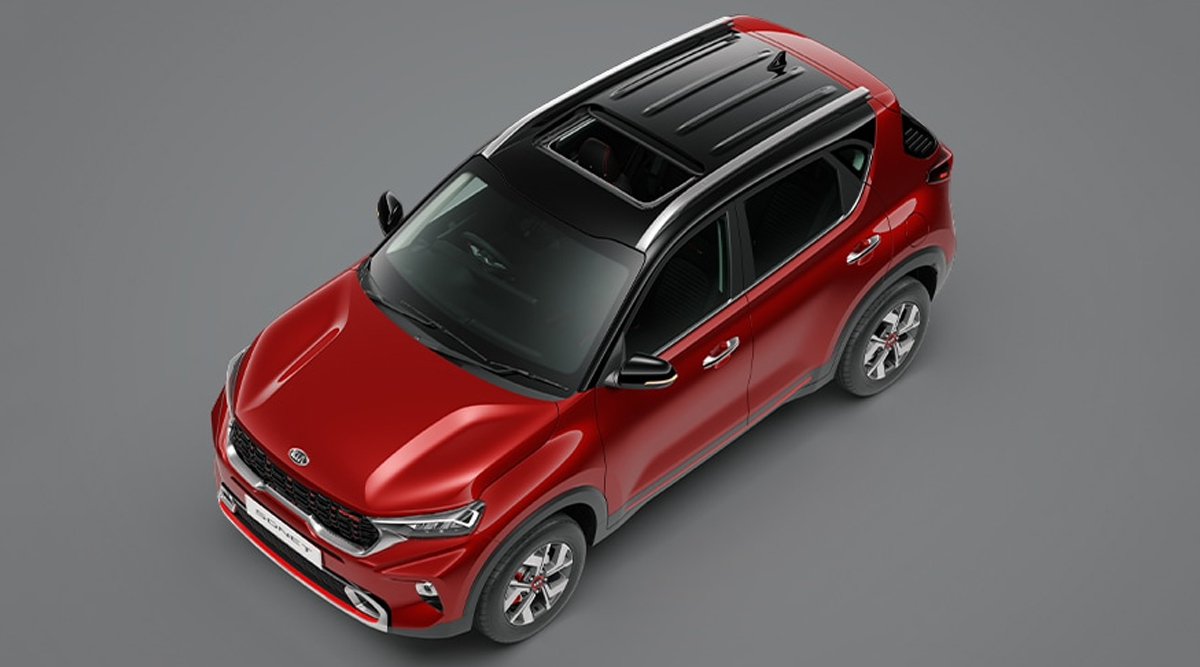 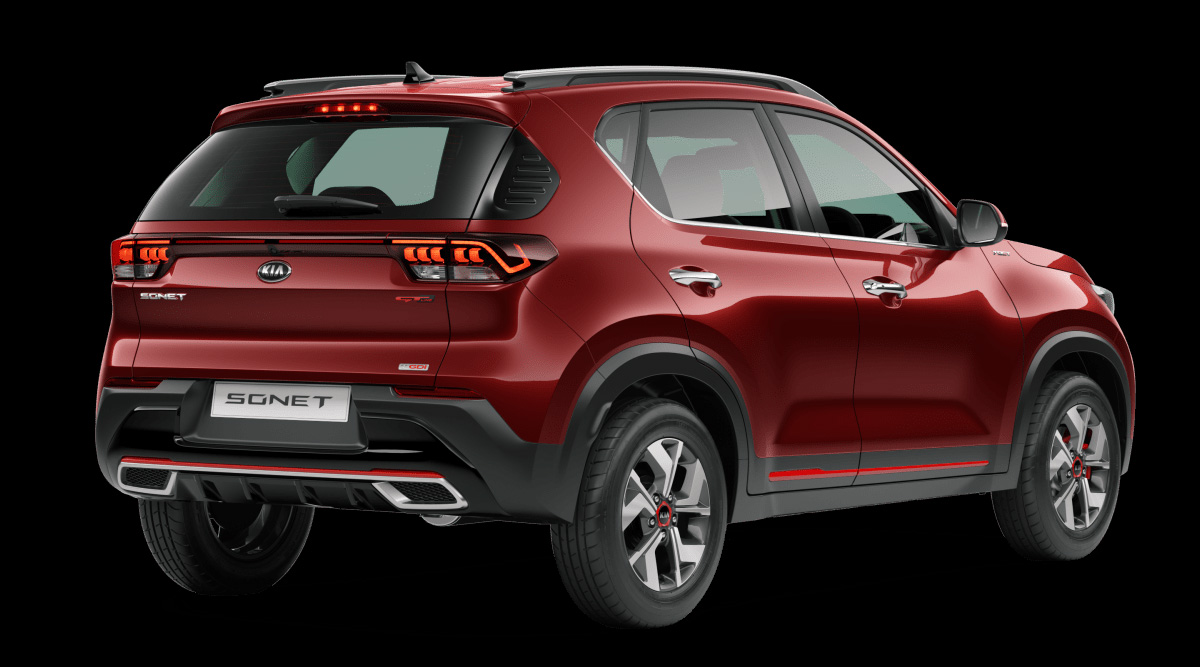 Coming to the mechanical front, the Sonet SUV will be offered with two petrol and one diesel engines. The two petrol engines will be a 1.2-litre refined Smart stream mill and a 1.0-litre Turbo GDi performance-oriented unit. There will also be a diesel engine option, which is a 1.5-litre oil burner. Transmission options will include a 5-speed manual, 6-speed manual, 6-speed AT, a 7-speed DCT & 6-speed iMT unit.

(The above story first appeared on LatestLY on Aug 07, 2020 01:53 PM IST. For more news and updates on politics, world, sports, entertainment and lifestyle, log on to our website latestly.com).