Due to rising COVID-19 cases, the launch of the 7-seater SUV has been delayed to May or probably June. 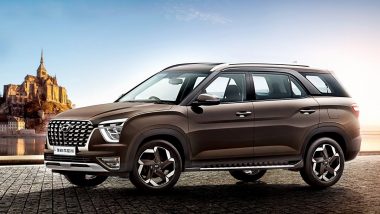 In a wake of rising COVID-19 cases in the country, Hyundai India has reportedly postponed the launch of its Alcazar SUV. Essentially a three-row version of the Creta, it was expected to go on sale later this month. Due to rising COVID-19 cases, the launch of the 7-seater SUV has been delayed to May or probably June. It is important to note that the South Korean automaker officially revealed the SUV earlier this month. However, the carmaker hasn't revealed any exact launch date yet. 2021 Hyundai Alcazar 7-Seater SUV Officially Revealed.

The upcoming three-row SUV will be offered in both 6-seater and 7-seater configurations. It will be based on the modified version of the K2 platform, which underpins the new generation Creta.

Mechanically, the SUV could be offered in both petrol and diesel versions. The petrol engine is likely to be a Tucson-sourced 2.0-litre naturally aspirated unit that puts out 159 PS/192 Nm. The diesel motor could be a 1.5-litre oil burner developing 115 PS/250 Nm. Transmission options will six-speed manual and an optional six-speed automatic gearbox. 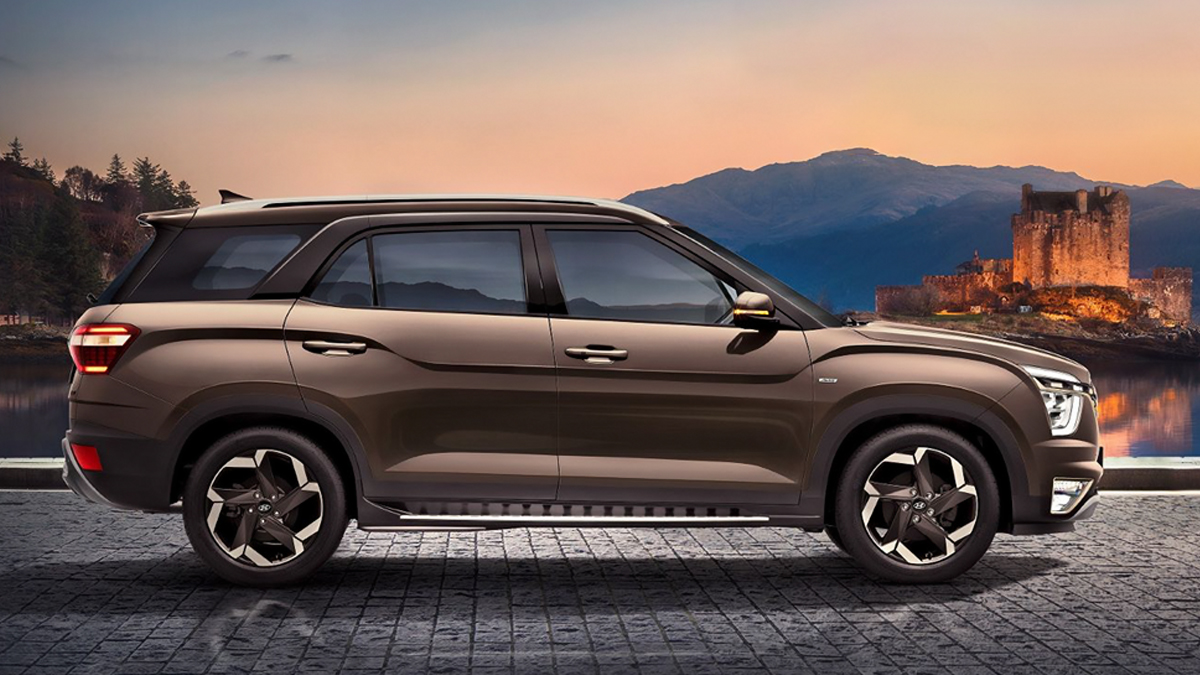 When launched, the SUV will lock horns with the MG Hector Plus, Tata Safari, Mahindra XUV700, Kia's upcoming SUV. It is expected to be priced in the range of Rs 12.5 lakh to Rs 20 lakh (ex-showroom).

(The above story first appeared on LatestLY on Apr 29, 2021 08:36 PM IST. For more news and updates on politics, world, sports, entertainment and lifestyle, log on to our website latestly.com).