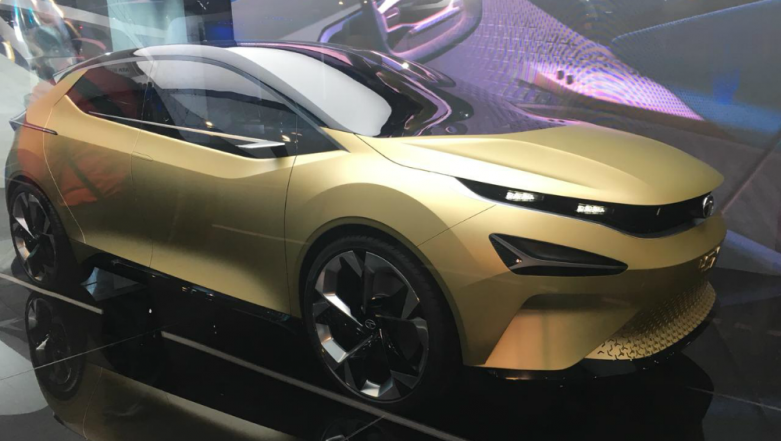 Tata Motors will be launching the much awaited Harrier SUV in India on January 23 of this month. After launching the premium SUV, the home-grown automaker will be shifting its focus on the forthcoming Tata 45X that was showcased at Auto Expo 2018. Slated to be launched this year, the Maruti Baleno rival has been spotted testing on Indian roads in the past. This time around the interior images of the hatchback has surfaced online for the first time that reveals the instrument panel of the car. Tata Harrier Vs Jeep Compass: Premium SUVs Caught Alongside on Indian Road; View Pic. 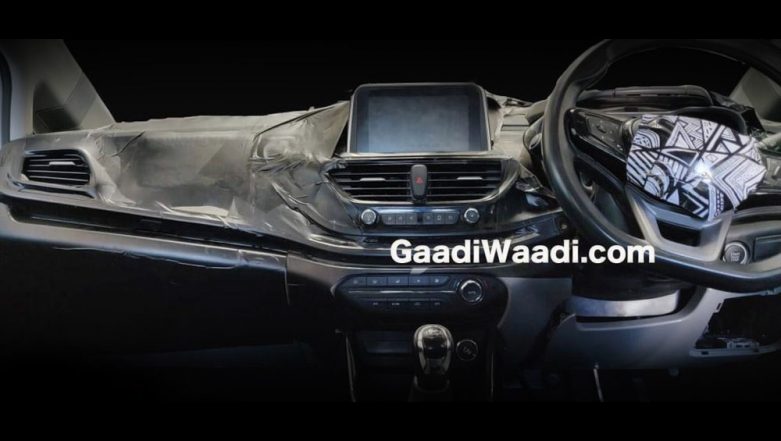 The second spy shot reveals the instrument panel of the 45X car wherein the car has an analogue speedometer and digital screen on the right. However, the image further reveals that the MID is offered on the left side. Tata H5X SUV Teased Ahead of Official Production Name Reveal; India Launch Likely by Early 2019.