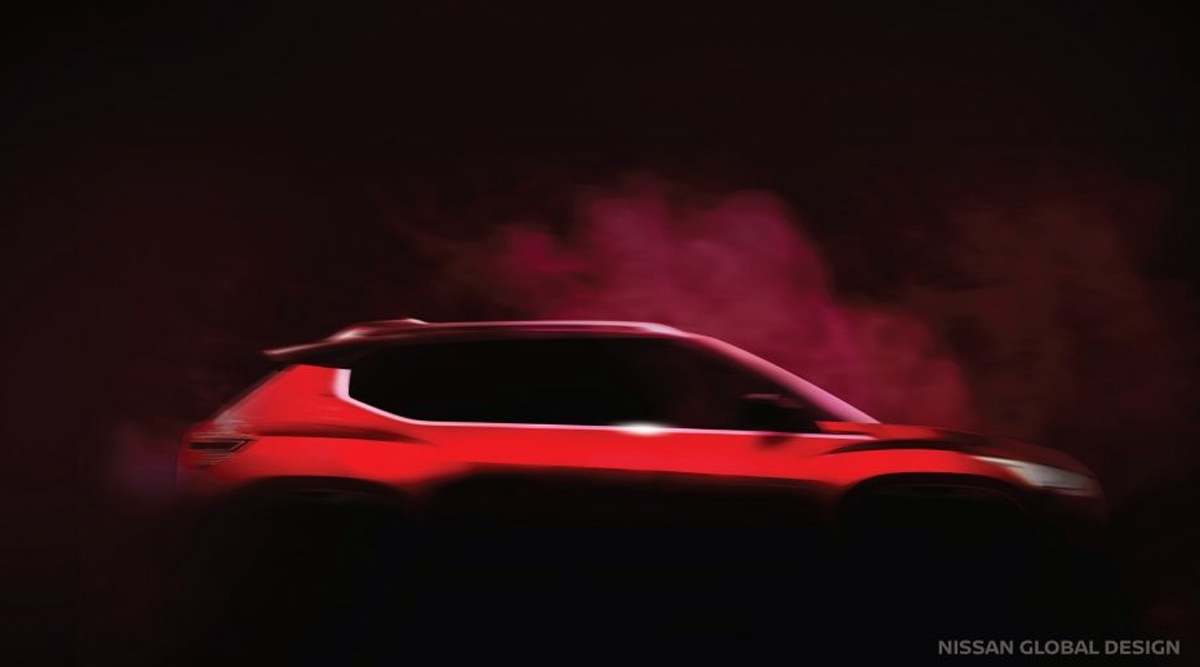 Nissan India has been teasing its upcoming sub-compact SUV for the Indian market on its social media for quite some time now. According to a new report, the Japanese carmaker is expected to launch the Tata Nexon rival in India. To be christened as Magnite, the all-new compact SUV was officially announced earlier this year in January. After Nissan Kicks failed to make an impact in the Indian market, Nissan is looking to enter the competitive smaller B-segment with the upcoming Magnite SUV. Nissan's all-new Magnite SUV will be developed and designed in India, which will also be made available for the global markets. The SUV will sport floating roofline with contrasting shades giving it an attractive look. Coronavirus Pandemic: 5 Simple Tips For Taking Care of Your Car During Lockdown.

Interestingly, the SUV will also be sharing some of its design elements with the second generation Juke, which is currently available in the international markets. Coming to the interiors, the company hasn't revealed any detail as of now. However, we can expect Nissan to pack Magnite SUV with a touchscreen infotainment system with Android Auto and Apple CarPlay. The SUV is also expected to feature electrically adjustable side mirrors, automatic climate control, driver seat adjustability, adjustable headrests and more.

Mechanically, the sub-compact SUV is likely to be powered by a 1.0-litre, TCe 3-cylinder, turbocharged petrol engine. The motor will be tuned to make 99bhp of maximum power against 160 Nm of peak torque. The unit will come clubbed with a 5-speed manual along with an optional CVT transmission. As far as the mileage, the engine is likely to deliver fuel economy of 18-20 kmpl.

As the entire country is facing lockdown due to Coronavirus outbreak, Nissan India has already announced the suspension of its operations at the Chennai facility. The company took this action to fight the COVID-19 Pandemic and ensuring the safety of its employees, partners and local communities. Apart from this, the Japanese carmaker will also be taking necessary steps for the safety of the employees and partners, as and when required.