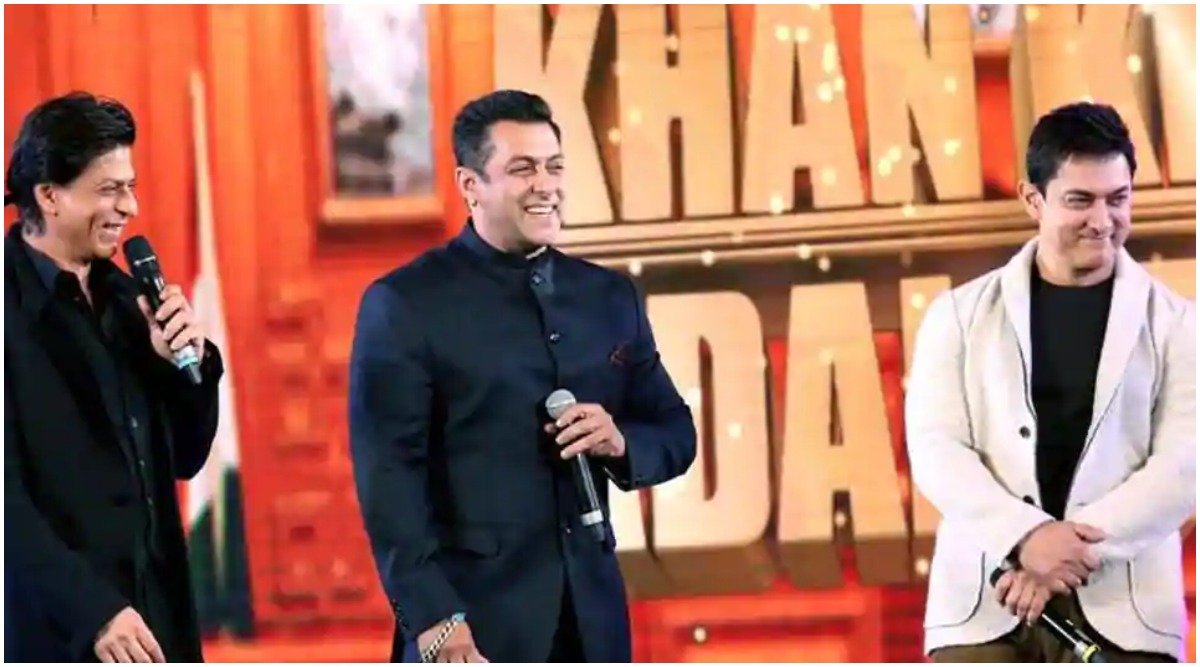 The Rakesh Sharma biopic sounds like an interesting project on so many levels. Firstly, it's a biopic and this genre rarely fails to perform at the box office and secondly, it's about the only Indian astronaut who was able to go to space. The premise sounds very promising and yet none of the B-town actors want to give their nod to this highly anticipated project. However, things may soon turn a different turn if Salman Khan gives his nod for it. As per a new report in Bollywood Hungama, Siddharth Roy Kapoor, the producer of Saare Jahaan Se Achcha has approached the Bigg Boss host to star in this Rakesh Sharma biopic. Revealed! The Real Reason Why Aamir Khan Rejected Rakesh Sharma Biopic, Saare Jahaan Se Achcha.

A source close to the project in his conversation with the same web portal revealed details about the meeting that took place between the actor and the producer recently. “A few weeks ago, Siddharth Roy Kapur met Salman Khan to discuss the said project. The producer is confident that Salman can pull off this role. It’s a mammoth project. For such an expensive film, they are looking for a superstar and who better than Salman," said the source. While the actor has some free dates in March and has liked the concept, he hasn't given his nod for it yet. However, with the Bharat actor going ahead with Aayush Sharma's next gangster drama, we doubt if he'll have any free days left in his already choc-a-block schedule.

Speaking about the reason behind Aamir, Shah Rukh and even Vicky Kaushal's exit from the project and if it's jinxed in any way, the source added, "No actor refused the film because they didn’t like the screenplay. They were other reasons. And there have been many great films which took a long time in getting the cast. Saare Jahaan Se Achcha will be something to watch out for, not just for its VFX and space element, but also for its emotional quotient. Wait and watch!” Well, hopefully, the casting decision will soon be made and we'll have a formal announcement. Throwback Video! 'Saare Jahaan Se Achha', Rakesh Sharma Tells Indira Gandhi From Space on April 3, 1984.

Till then, you can tweet us about your opinion. Do you think Salman Khan is a good choice for Rakesh Sharma biopic?