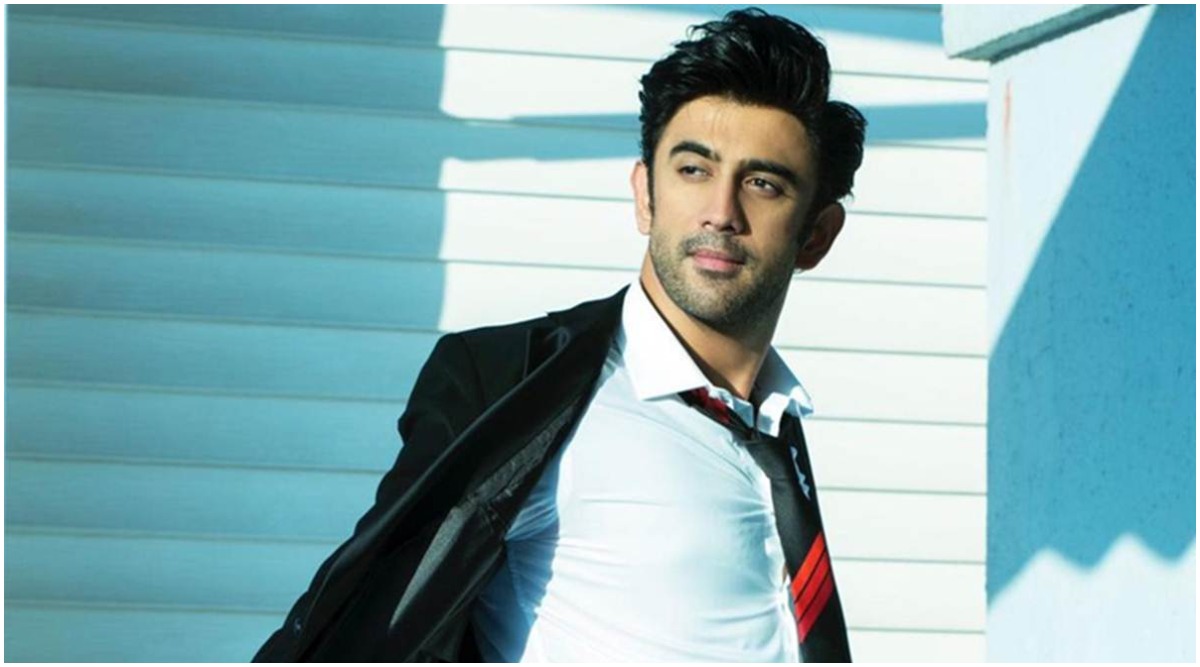 Breathe actor Amit Sadh was among the few individuals who were stuck in a different state amid the nation-wide lockdown. The actor left for Mukteshwar on March 16 with his group of friends and has been stuck there since then. It's been two months since he's away from his home but has no qualms about it. In fact, the actor was enjoying his pristine stay but had to think about returning eventually. After interstate travel was allowed and restrictions on the same were eased in lockdown 4.0, Amit and his group of friends will get to travel 1800 km by road to reach Mumbai and they are certainly looking forward to their journey. Amit Sadh Reminisces His Decade Long Bollywood Career, Says ‘This Journey Has Been a Learning Curve for Me’.

"Initially, it was tough to make this decision (of returning), as we were very comfortable in the hills where there were no Covid-19 cases. But later, we felt it’s time to go back home," said the actor in his conversation with Hindustan Times. The actor also wanted to share his gratitude for the Uttarakhand state government who helped them get a permit to cross borders and took good care of them. Pooja Bedi Travels to Goa with her Fiance, Gets Tested for COVID-19 and Asked to Observe Home Quarantine.

Amit sees the ongoing pandemic as an opportunity to heal ourselves. "We were brain dead, and coronavirus has given us a wake-up call. It has shown us the harsh realities of life and the condition of the underprivileged people. If people still don’t learn from this, I don’t think they’ll ever change for the good," he opined. The actor is now patiently waiting to meet his dogs and house help who are staying alone at his residence. "I was missing them and want to give them a big hug once I reach home," he said while also mentioning that in the past two months he was able to realise that work is not everything.

The actor will be next seen in Shakuntala Devi with Vidya Balan and Sanya Malhotra. The film is slated for its digital release on Amazon Prime and the date for which will be announced very soon.