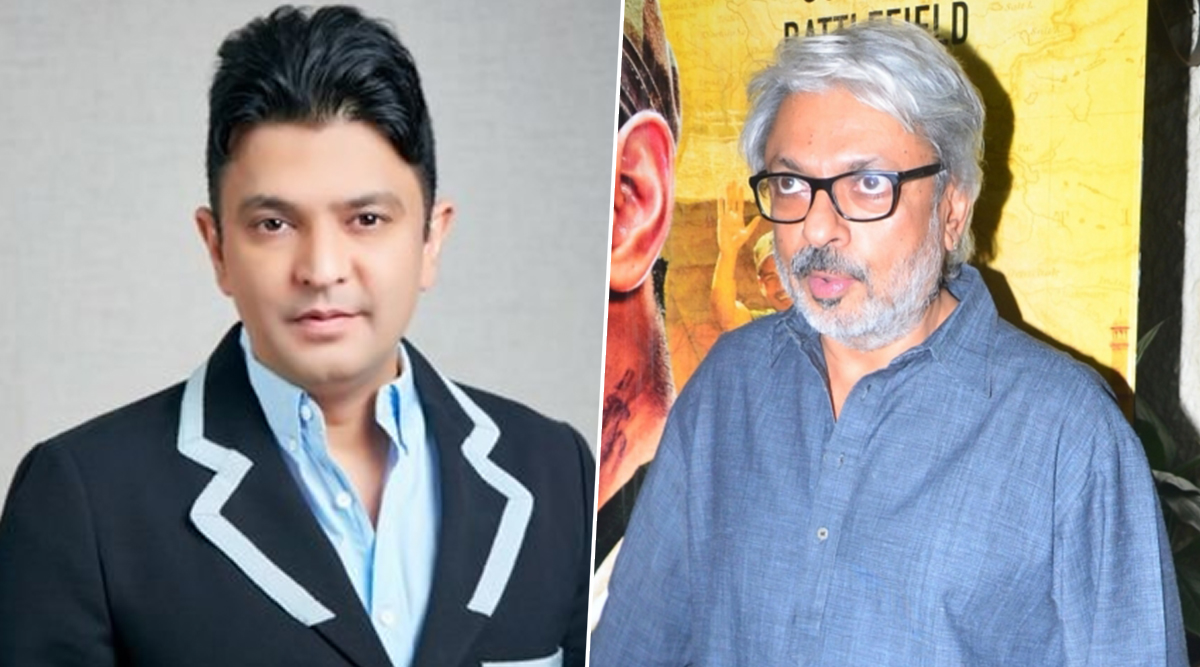 Twitterati gave a big thumbs-up to the news that Bollywood producers Sanjay Leela Bhansali, Bhushan Kumar, Mahaveer Jain and Pragya Kapoor will collaborate for a new film based on the 2019 Balakot air strike.#SanjayLeelaBhansali trended on Twitter. One fan posted: "This is a good decision taken by #SanjayLeelaBhansali. Glorifying the bravery of our armed forces is a good thing. I say do not distort the original story and not put any songs like other ordinary movies." Abhishek Kapoor to Direct a Film Based on 2019 Balakot Airstrike, Sanjay Leela Bhansali to Co-Produce.

After a Movie on Surgical Strike, Now #SanjayLeelaBhansali is making a Movie on Balakot Airstrike . 👌🎥

A Tribute to Real Heroes. 💯 pic.twitter.com/gBzHFPEaKB

This is a good decision taken by the #SanjayLeelaBhansali. Gloriffing the bravery of our armed forces is good thing. I have to say do not distort tha original story and not put any songs like other ordinary movies.

A true salute to our soldiers who fight for our country not thinking about any fame, money or publicity. Film-makers earn millions making films on them and using their story as a subject #SanjayLeelaBhansali #Balakot

The movie, which will be helmed by Abhishek Kapoor, will celebrate the valour and the bravery of the Indian Air Force for conducting strikes in Balakot in response of the Pulwama attack.#SanjayLeelaBhansali #BhushanKumar

This is such a great news. Looking forward to the movie on #BalakotAirStrike.

Looks like Bollywood producers are always waiting for a disaster to happen, waiting for our soldiers to die so they can get cash out of it. Utter shame." Following the killing of 40 CRPF personnel on February 14 in a bomb attack in Pulwama in then Jammu and Kashmir state, Indian Air Force undertook an airstrike in the early hours of February 26 on a Jaish-e-Mohammed terrorist camp in Balakot in Pakistan's Khyber Pakhtunkhwa province.