Chhapaak Trailer Promo Video: Deepika Padukone Shares a Glimpse of How 'A Moment is All it Takes!' 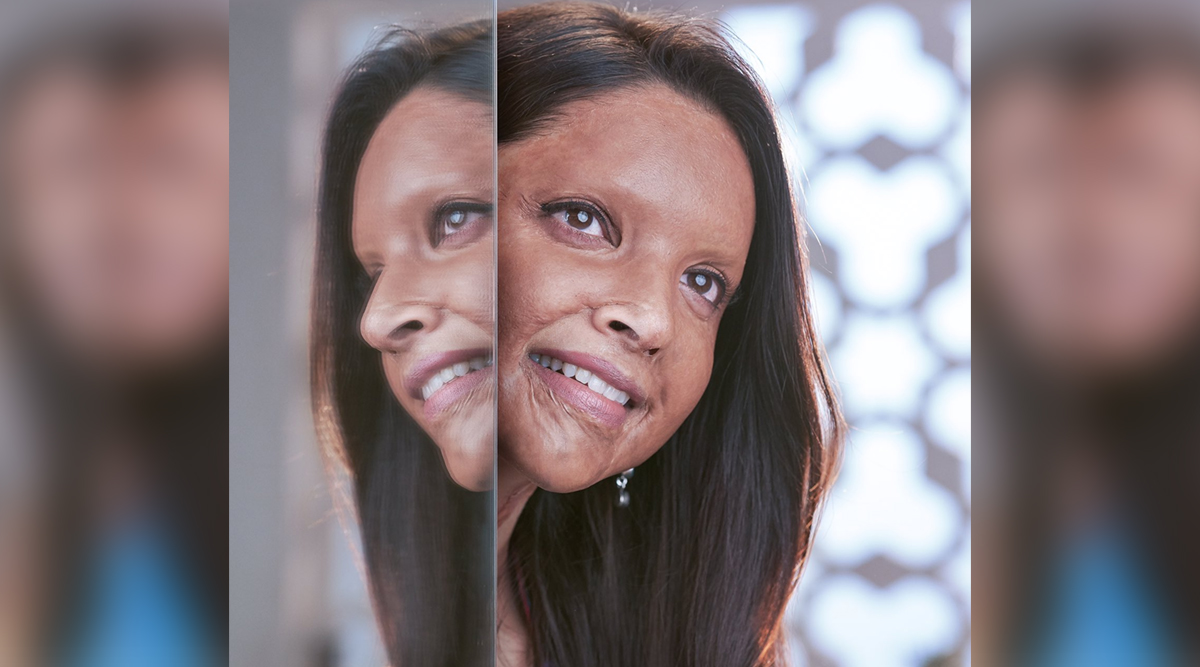 Deepika Padukone fans are extremely eager for her upcoming film's release. After being away from the silver screen for a year and more, she will be next seen in Meghna Gulzar starrer Chhapaak. The actress plays the role of an acid attack survivor 'Malti' in this flick based on the real-life acid attack survivor, Laxmi Aggarwal. The makers are releasing the trailer on World Human Rights Day that is 10 December 2019. Before that, they released a short glimpse. Star Screen Awards 2019: Sorry Deepika Padukone But We Like Ranveer Singh's PDA With Gully Boy Winners' Trophies More! (View Pics).

This video shows a visual splash with the sound of 'chhapaak'. The tagline of the same says 'A moment is all it takes.' They announced the date of the trailer release and by the feels of this video, we can rest assured that it is going to be one intense and emotional visual journey. Check out the teaser of the trailer below.

The film also stars Dil Dhadakne Do actor, Vikrant Massey in the lead. In a recent interaction, he said, "It was great working with her. I have always said this that she is one of the finest co-actors I have worked within my career." On the other hand, the filmmaker promises us to show an entirely new side of Deepika as an actor through this flick. She was quoted saying at IFFI, "Deepika is going to be a revelation in Chhapaak. It is a completely different side of Deepika which people will see. When I say that I don’t mean just the look or prosthetics, it’s also about going into the second level of the character – the body language, the gestures and the general energy." Well, we don't have any second thoughts on this!