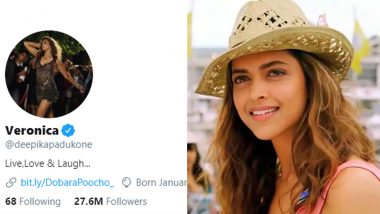 Bollywood actress Deepika Padukone has been part of many projects till now, However, her film Cocktail (2012) in which she played the role of Veronica was quite a bold move in her career. She played the character of a girl who lived on her own terms and was fearless AF. On July 13, this Homi Adajania film clocks 8 years. And so in a way giving tribute to her movie, Deepika changed her social media handle (Twitter as well as Facebook) names to Veronica. Yep, seems like just her fans even the actress can't get over the badass chic she brought to life via the film. 8 Years of Cocktail: How Imran Khan's Rejection Helped Saif Ali Khan Bag the Role.

That's not it, as along with the name, Padukone also changed the display picture of her handles. This particular move by the diva is garnering a lot of praise from her fans. However, we wonder, if by going the Veronica way is DP is hinting at a sequel to Cocktail? The film also starred Saif Ali Khan and Diana Penty in key roles and was quite relevant to the millenials. Deepika Padukone and Kartik Aaryan's Social Media 'Shenanigans' Continue With the Actress' Cannes Throwback Video. 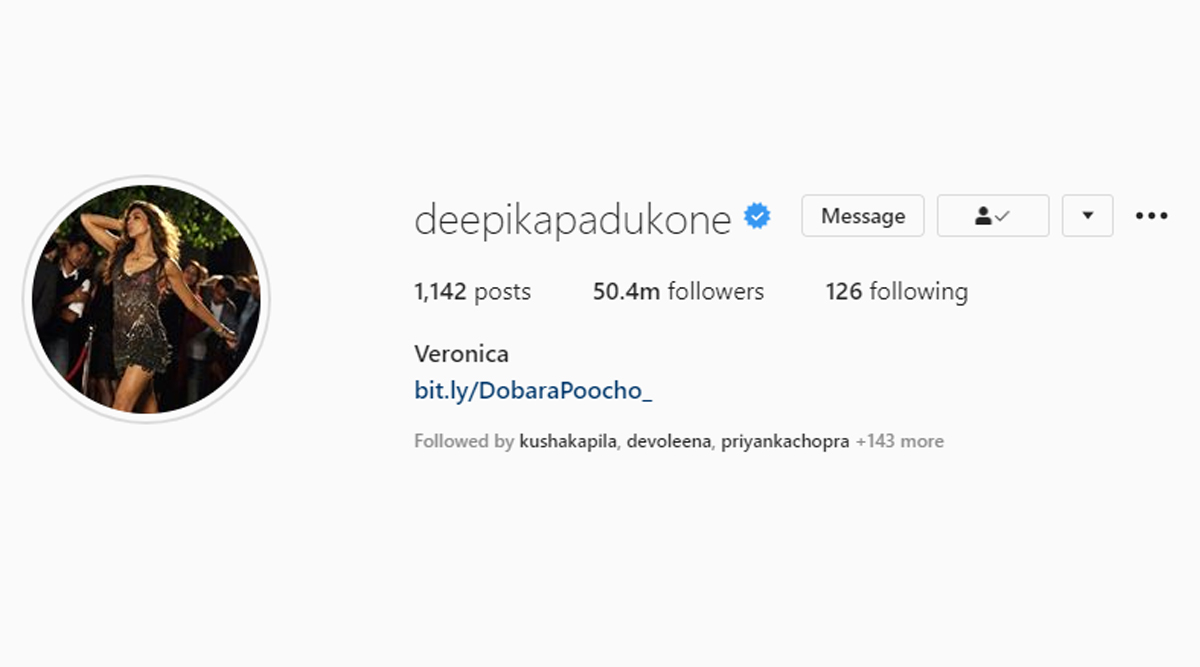 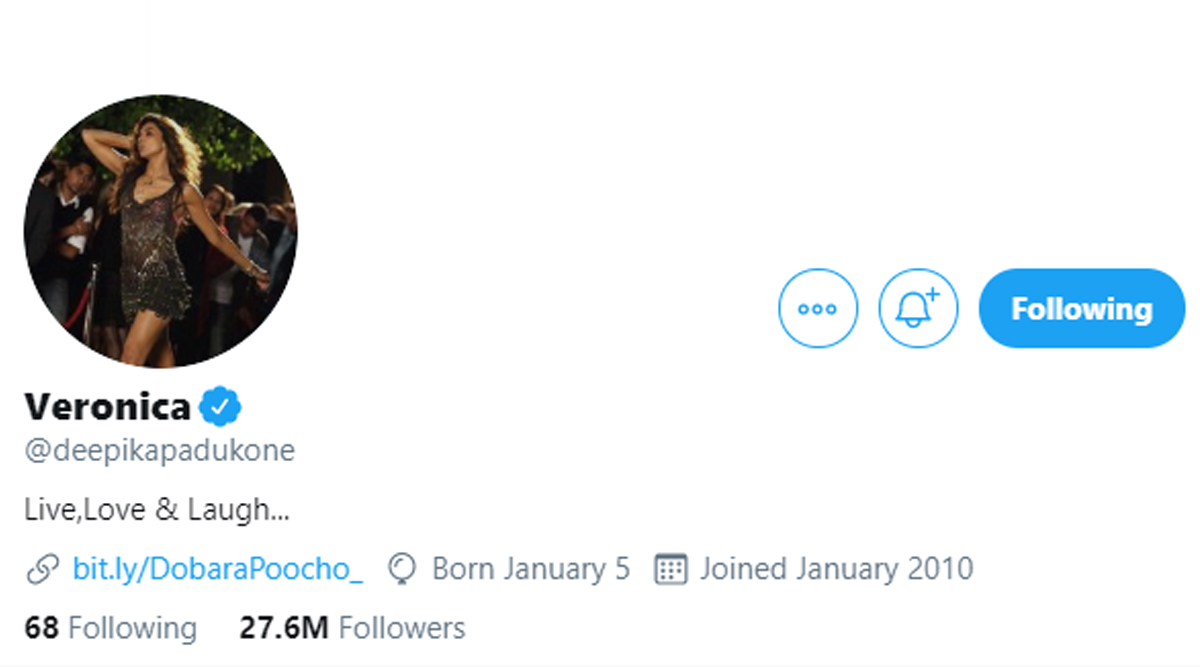 Often I’m asked if there is a moment I would like to relive...The answer is YES!🎉 #8YearsOfCocktail

Meanwhile, on the work front, Deepika Padukone's last film on the silverscreen was Chhapaak for which she also debuted as a producer. Ahead, she will be next seen in Kabir Khan's ‘83 along with hubby Ranveer Singh. Coming back to her Veronica post, it's surely fun and how. Stay tuned!

(The above story first appeared on LatestLY on Jul 13, 2020 04:36 PM IST. For more news and updates on politics, world, sports, entertainment and lifestyle, log on to our website latestly.com).