Is Krystle D'Souza Dating This Race 3 Actor After Her Break Up With Karan Tacker? 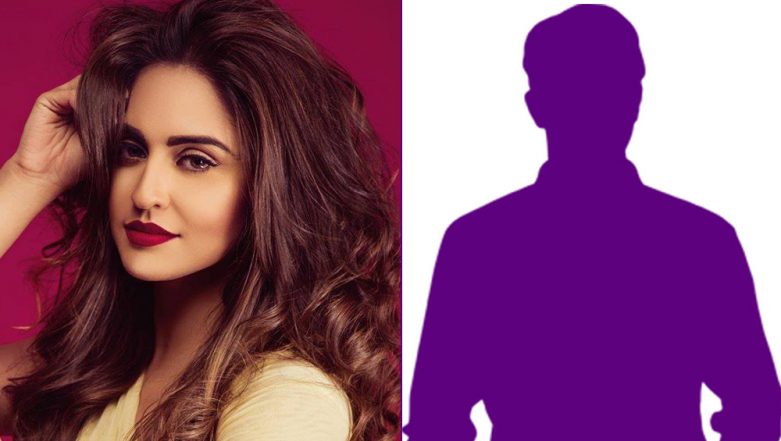 Love is in the end for television actress, Krystle D'Souza and her hot romance with this Bollywood hunk is the latest gossip in the tinsel town. Who's the lucky guy we are talking about? Well, he's Freddy Daruwala, the one well known for his role in Holiday and Race 3. While the girl was happily committed to Karan Tacker until last year, destiny had some other plans in its store for them. They eventually parted ways and Krystle started dating Freddy. From slamming a social media who called her 'baby' to ending the relationship, Karan's relationship with the actress has been nothing short of a roller coaster ride. Krystle D'Souza Looks Impeccably Gorgeous in This Latest Picture Shared by Her on Instagram.

As per reports in SpotBoyE, Krystle met Freddy at a party hosted by Manish Malhotra. And while she was still dating Karan then, the duo got close when she parted ways. According to the sources present at such B-town parties, these two don't shy away from indulging in PDA and their romance has raised many eyebrows. Krystle D’Souza Wraps Up the Shoot for Belan Wali Bahu With This Instagram Video.

Krystle and Karan broke up in August last year and they soon unfollowed each other on Instagram. They had an ugly argument over something which didn't end on a good not. It's barely six months since they got separated. But hey, love finds its way when it has to and you can't really force yourself into it. The former lovebirds started dating when they worked together in Ek Hazaaron Mein Meri Behna Hai. Though they never acknowledged their relationship in public, sources close to them were adamant on tagging them as a happy couple and rest, as they say, is history.