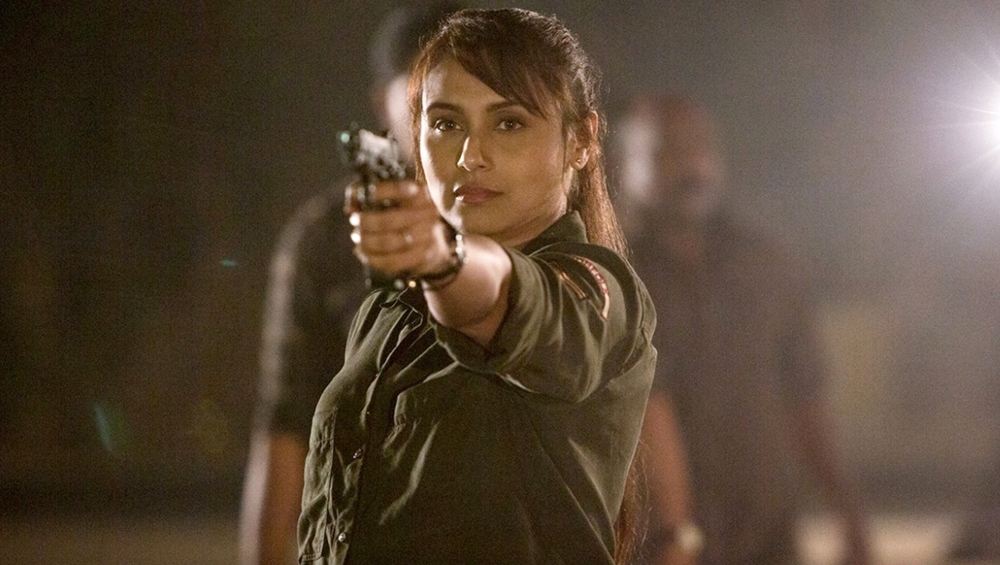 We told you a couple of minutes back that Jumanji: The Next Level has managed to beat the Hindi film releases of last Friday Mardaani 2 and The Body. While that is true, Mardaani 2 had a little victory of its own. The sequel has managed to better the score of its first film. Mardaani had earned Rs 3.46 crore on day 1 while Mardaani 2 brought in Rs 3.80 crore. Mardaani 2 Movie Review: A Fantastic Rani Mukerji Tackles Perversity and Patriarchy in This Solid Investigative Thriller

Like we mentioned earlier, the reviews of Mardaani 2 came in a lot later in the day which clearly hampered its morning show dealings. This is a kind of film which will ride on good reviews and strong word of mouth. Hence, the film started to pick up in the afternoon shows while the evening was pretty great. Fortunately, Mardaani 2 not only got rave reviews but a lot of love from the audience who watched it. This will definitely impact its income in the next two days.

Rani Mukerji's cop act is getting a lot of appreciation apart from the fact that the film has the poignant topic of brutal rapes. The redemption at the end is what people are looking for in real-life cases as well. Hence, it's relatable.